Marvel Studios May Team Up With Pixar In The Coming Years 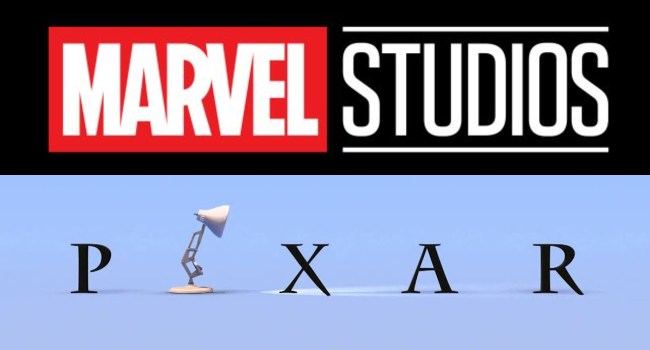 Can you believe my Italian ass hasn’t watched Luca yet? Disney sent me a screener a couple of months back but I fell asleep while watching and simply haven’t returned to it. From what I remember, I thought the film was mid-tier Pixar. And yet, despite that, Luca is all sorts of successful as it racked up 87.5 million hours of viewing, making it the biggest film release straight-to-streaming on record. For comparison, the Academy Award-winning Soul had 63.9 million hours of viewing in its first month. Maybe I should give Luca another shot after all. Maybe I’ll do that tonight since it’s currently 137 degrees in New York City.

Regardless of how I felt about their most recent film, though, I consider myself to be a relatively passionate Pixar fan, as I legitimately look forward to every new movie they release. Don’t even get me started on the Buzz Lightyear prequel they’ve got coming out next year with Chris Evans. Cannot WAIT for that.

It should come as no surprise — particularly if you keep up with my writing — that I’m also quite the Marvel cinematic Universe fan, as well. So you can imagine my excitement when I read that Marvel Studios executive producer Brad Winderbaum hinted that the two powerhouse Disney studios could collaborate in the future.

Executive producer Brad Winderbaum expects that kind of production model to continue, though he leaves the door cracked for working with corporate cousins Pixar or Disney Animation down the line.

“It’s something that we’d be open to under the right circumstances,” he says. “It all depends on the project.” [via Variety]

You can go ahead and pencil that project in for a billion dollars now.