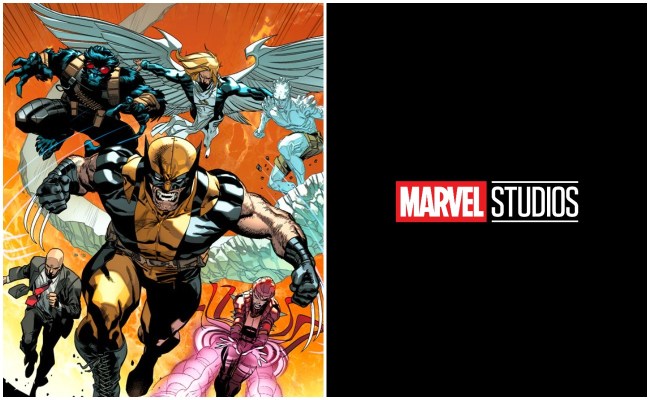 Before we get into the business end of this article, allow me to drop some obligatory qualifications, since far too many of you out there on the internet get butt hurt about things that — ultimately, despite the fact that I make a living off of them — do not matter. These are movies and rumors about movies, so take a breath.

With all that said, what you’re about to read is a rumor. A rumor from a widely-respected fan blog that has a trackable history of accurate scoops, but a rumor nonetheless. Alright, now that everyone has got their expectations properly proportioned, we can begin: according to The Illuminerdi, Marvel Studios is officially developing their first X-Men film, and they’re doing so under the title “The Mutants”.

Marvel Studios is currently developing a X-Men based feature film tentatively titled, The Mutants. Thanks to Fantastic Four debuting in the MCU, the official start of Marvel Studios’ jump into bringing the formerly Fox Studios-owned properties alongside Earth’s Mightiest Heroes will be a reality. However, there is one more huge group of heroes that have only had a little bit of buzz so far: the X-Men.

After over a dozen movies produced by 20th Century Fox, Marvel Comics’ mutants are finally taking their rightful place on-screen in the Marvel Cinematic Universe. With so little information at this time, it’s hard to pin down the capacity in which these exciting characters will arrive, but it’s such an exciting event knowing that the project is indeed in development.[via The Illuminerdi]

What this tells me is that the X-Men are a long play. The same way “Avengers, assemble” was built up for a decade before it actually happened, that’ll likely be the case when it comes to the formation of the famed X-Men.

Given this massive news, we’ll dive into the MCU’s introduction of the X-Men — and WandaVision, The Falcon and the Winter Soldier, and all the upcoming movies/series — over on the Post-Credit Podcast, so make sure to check that out. And let us know in the comments who you’d like to see cast as the next Wolverine.