Master P And Baron Davis Are Reportedly In Talks To Buy Reebok From Adidas For $2.4 Billion 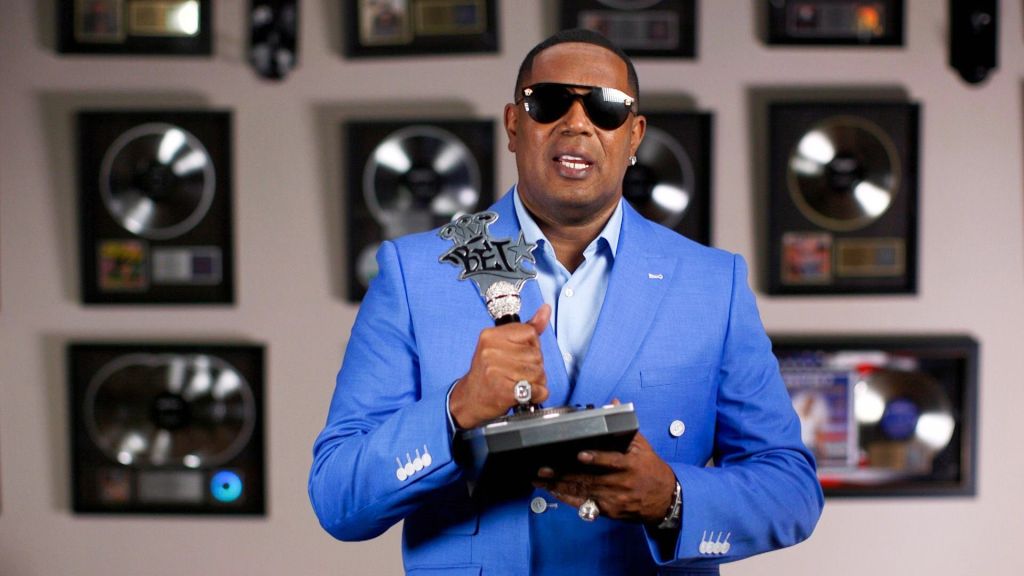 I’ve known for a long time that Master P is a very wealthy man. As the founder of No Limit Records, Percy Robert Miller brought up some of the biggest names in New Orleans rap (C-Murder, Silkk the Shocker, Mystikal) at a time when album sales were thriving.

He’s been an entrepreneur for most of his life. Master P used a $10,000 inheritance check he received after the death of his grandfather to open a record shop in California named No Limit Records and went on to found his record label of the same name. Flash forward a few decades and he has a real estate investment and property management company with over 100 properties in his portfolio. He’s got an energy drink, he was the first rapper with his own cable TV network, fast food franchises, a travel agency, and the list of his portfolio goes on and on.

Master P’s net worth is estimated at $200 million which has me wondering how this incredible businessman and entrepreneur is going to pull of the reported acquisition of Reebok for $2.4 billion. Reports suggest that Master P and retired NBA All-Star Baron Davis are in talks to purchase Reebok from Adidas for $2.4 billion. Baron Davis has a reported net worth of $60 million and he earned a total of $147,279,143 in his 14 seasons in the NBA.

These two men want to revive the Reebok brand and make history with it as a black-owned shoe company:

The mogul said that he and Davis are ‘prepared financially’ after two months of talks with Adidas.
‘Imagine if Michael Jordan owned Reebok? That’s what I’m talking about making history,’ he said.
‘As we focus on turning Reebok into a lifestyle brand not just a basketball brand, our most important initiative will be to put money back into the community that built this company.’
‘I think Reebok is being undervalued,’ Davis told Forbes.
‘I left Nike as a 22 year old kid representing myself and made the jump to Reebok, which took a chance on me as a creative and as an athlete.
‘I want the people I know athletes, influencers, designers, celebs to sit at the table with me.’

Adidas, the German sportswear maker, said earlier this month that it was considering a potential sale of Reebok 15 years after it bought the US-focused brand to take on archrival Nike on its home turf.
The decision will be announced on March 10, when the company officially presents its new strategy, Adidas said.
The company bought Boston-based Reebok for $3.8billion in 2005, but a lack of progress in turning it around led to repeated calls from investors to dispose of the brand. (via DailyMail)

If I’m Nike, I am VERY concerned by how effectively these guys would revive the Reebok brand and eat into Nike’s market share. Master P took to Instagram to talk about his dream for Reebok as a brand and how he wants to take ownership and grow it.

I legitimately cannot tell you the last time I purchased anything from Reebok. It’s been that long. Master P and Baron Davis taking over Reebok would be exciting for the industry. It is possible that nothing comes of this and there’s a lot of money that still needs to come together in order to facilitate the $2.4 billion price tag but we’ll know in a few short months if Adidas is willing to move forward with this.

For more on this, you can head on over to the initial report on Forbes.