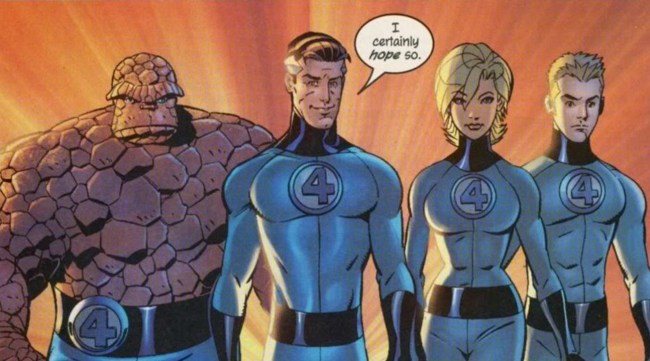 As Marvel Studios inches closer to introducing the likes of the Fantastic Four and the X-Men into the Marvel Cinematic Universe, the discussion around who Kevin Feige and the powers that be at Marvel will hire to helm these extremely important projects will only grow.

Outside of Spider-Man — who is thankfully also staying in the Marvel Cinematic Universe — X-Men and Fantastic Four may be two of Marvel Studios’ most iconic sets of characters, meaning their introductions into the MCU is likely being handled with the utmost care.

While Marvel Studios has never been known for their directorial flair, they’ve certainly employed directors who have brought their own style to MCU films such as James Gunn with Guardians of the Galaxy and Taika Waititi with Thor: Ragnarok.

And if Kingsman director Matthew Vaughn gets his say, he’ll be the next notable director to enter the MCU, as the X-Men: First Class and Layer Cake helmer recently said he’d be interested in taking the reins of the next Fantastic Four film.

Given that it’s only a matter of time until Marvel Studios moves forward with their own version of Fantastic Four, it should come as no surprise that prominent directors are publicly (and likely privately) lobbying themselves to the House of Mouse as a potential fit for the film’s director’s chair.