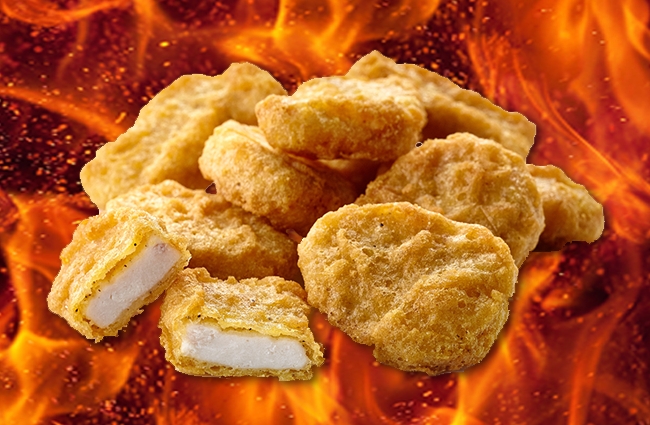 In 2016, the National Security Council threw together a very nice 69-page playbook detailing steps the federal government could take to combat a “high-consequence emerging disease threat” on the off chance the United States ever found itself confronted with the outbreak of a contagious pathogen posing a significant risk to public health. That sounds like something that could come in handy if, say, an untreatable strain of coronavirus started to make its way around the globe, but by most accounts, that gameplan was largely ignored by the people tasked with handling the current crisis.

While those officials had the luxury of consulting a guide concerning what to do when confronted with a pandemic, the same can’t be said for ordinary people who were suddenly faced with the new reality we’ve been occupying for what my calendar tells me has been less than six months but I’m pretty sure has actually been 27 years. In a perfect world, we could’ve all turned to a manual filled with tips and tricks about adjusting to life when you’re advised to avoid the outside world and human interaction as much as possible, but sadly, we were largely forced to fend for ourselves.

As an inherently lazy person, I was already very familiar with what it’s like to confine myself to my apartment for long periods of time before self-isolation became all the rage. However, that only did so much to prepare me for the current situation and it didn’t take long for me to develop some new tendencies you could refer to as “habits” but are more accurately described as “private shames.”

For example, I spent four straight months exclusively wearing basketball shorts, which had as much to do with comfort as it did with the discovery that I couldn’t button anything I already had in my wardrobe. While my largely unchecked drinking probably played the biggest role in that development, I’m assuming the stretch where I got absolutely hooked on McDonald’s was also a significant factor.

The combination of the markup, tip, and delivery fees that result in you paying three times more than you would’ve if you’d just gone to the restaurant had been enough to prevent me from ever pulling the trigger prior to the pandemic, but for some reason, my resolve disappeared entirely once it arrived. I consequently contributed far more than I’m comfortable admitting to McDonald’s second-quarter sales numbers during the solid month I spent unable to resist the urge to place an order before realizing something had to change.

The bane of my existence during that stretch of time was a promotional offer that resulted in me routinely throwing 40 McNuggets into my cart and promptly consuming every single one of them in an embarrassingly short amount of time. It’s hard to improve on what is possibly my desert island fast food item, but as a fan of spicy cuisine, I couldn’t help but wish there was a way to kick them up a notch aside from the three packets of buffalo sauce I got with every order.

As a result, words cannot describe the excitement I’m currently feeling after discovering McDonald’s will be adding Spicy McNuggets to the menu next month, which will mark the first time the chain has messed with its iconic pieces of deep-fried goodness since they were introduced all the way back in 1983.

McDonald’s is using cayenne and chili peppers to give its newest offering a kick and the chicken nuggets will debut alongside a new condiment in the form of the Mighty Hot Sauce that will also be added to the condiment lineup.

The only downside here is that there’s a very good chance I might relapse when I get these delivered the second they become available on September 16th but that’s a risk I’m willing to take.