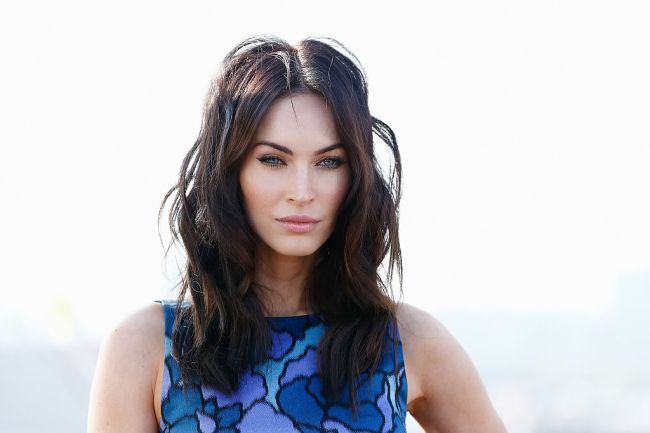 I remember the first time I saw Megan Fox, I kid you not. I grew up a couple of blocks from a local movie theater — so close I could walk if I wanted to. Real suburb shit. Literally strolled past my high school on the way there. Do I remember the exact date and what I was wearing and who I was with? Not in the slightest. All I remember is that it was summertime, I was entering my freshman year of high school, and that Michael Bay just blew my mind to pieces, as the first Transformers was, and remains, dope. Mainly, though, the reason the memory of seeing Transformers in theaters lingers to this day is Megan Fox. Let’s be real here. I was 14-years-old at the time, which might be the horniest years of any age group. You know what I’m talking about, from like 13 to 16, just before you start to (hopefully) consistently laid. Put it like this: group texts didn’t exist back then, but if they did, you could bet your ass it would’ve been nothing but Megan Fox for a month. At least. But enough of this trip down memory lane.

During a recent interview with Who What Wear, Fox recently said that earlier in her career, the Hollywood powers that be tried to make her “less sexy” so she could be taken “more seriously”:

“I like Maeve because she’s not that way,” Fox said about Maeve Reilly, her stylist. “I like the fact that she’s not afraid. She’s not trying to hide me. People were trying to hide me and make me less sexy so that I could be taken more seriously. And I was like, ‘I don’t give a f**k about that. I just want the look to be right.’”

Hell yeah, Megan. You do you.