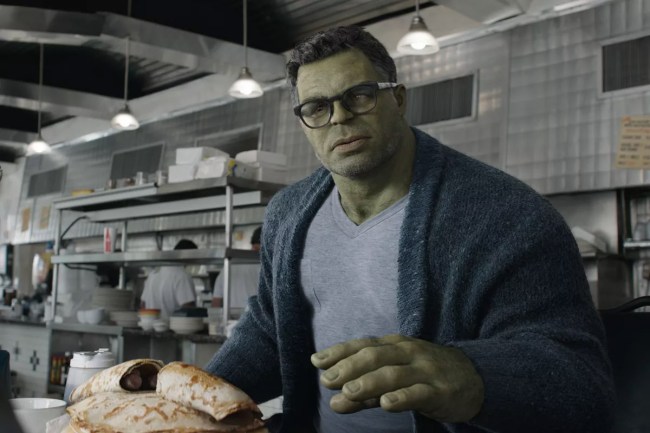 Since you are here, let’s talk about an A+ new Avengers: Endgame meme that appeared on r/MarvelStudios, the Reddit page that is “dedicated to discussing Marvel Studios, the films and television shows, and anything else related to the MCU.”

Assuming that you have seen the movie, then you are well aware of what happens when Hulk gets his hand on the Infinity Gauntlet and snaps his fingers: everyone who Thanos snapped out of existence was brought back, right?

Well, what if the Infinity Gauntlet misunderstood what Banner/Hulk was asking it do? What if it took his request to restore things back to how they were was taken literally by the stones?

I think it would have looked a little something like this…

I wonder who else this miscommunication may have affected? 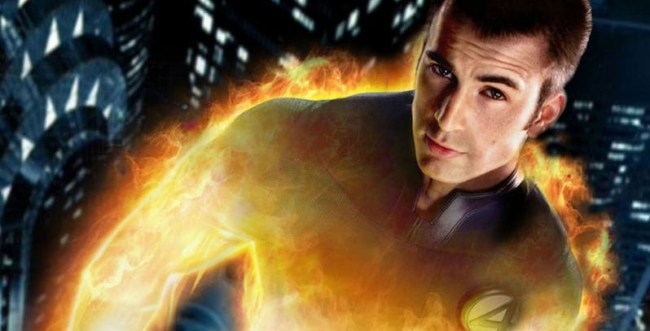 Cap? Is that you? Quick, someone put Steve out! 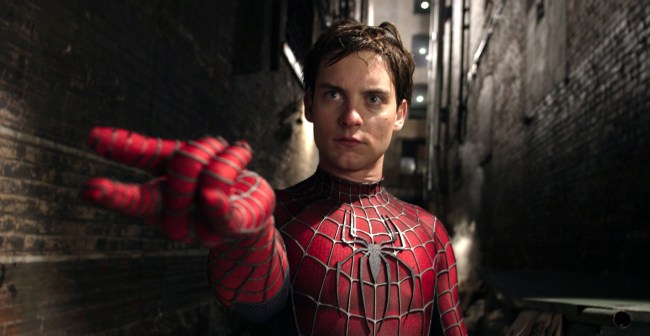 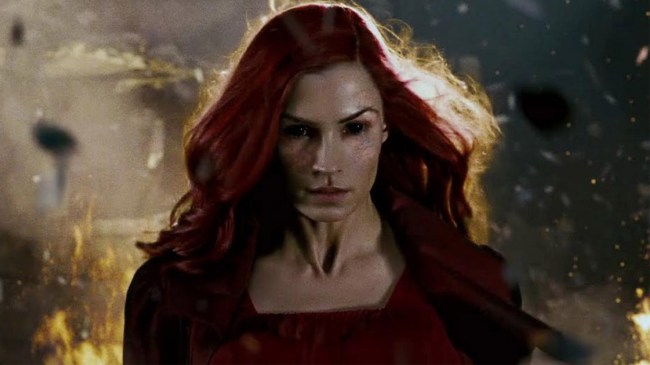 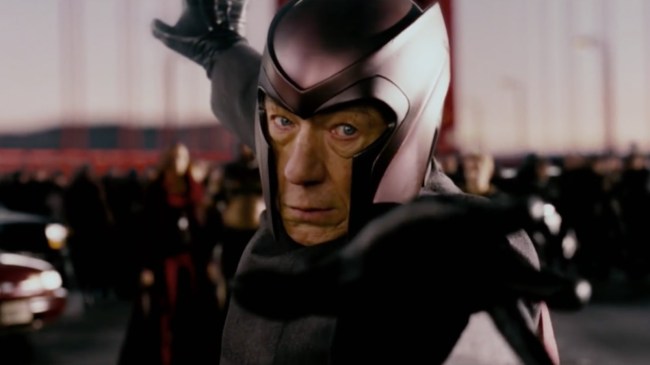 So do you Magneto. 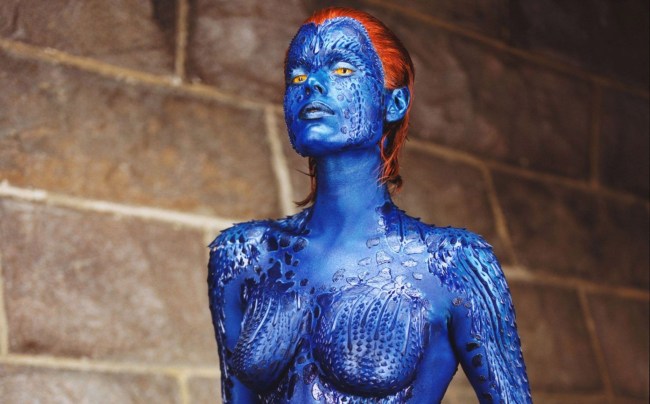 Did you get taller, Mystique? 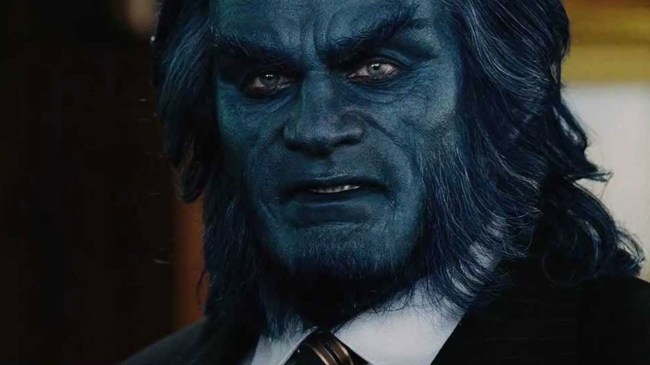 Why does Beast now look like a fictional radio show host? 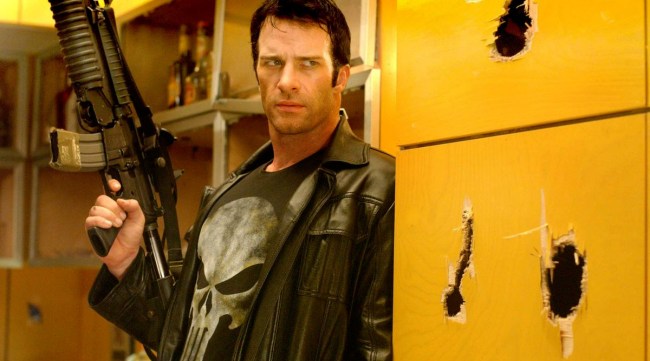 Punisher? I don’t even recognize you. 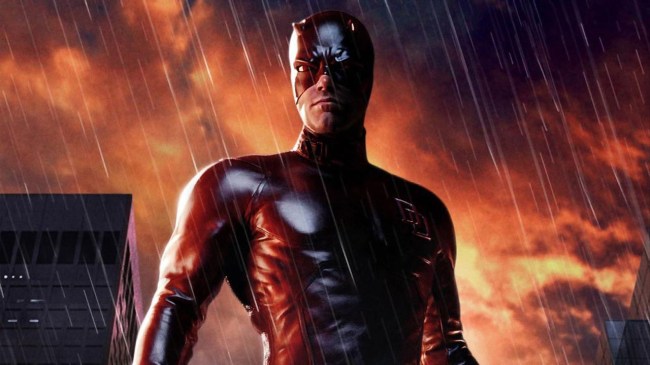 I SAID MAKE IT STOP!! 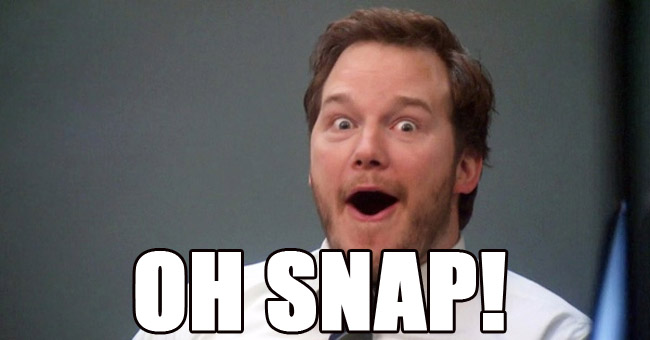