Man With White Beard Robs Bank, Throws All The Money In The Air And Yells ‘Merry Christmas!’ 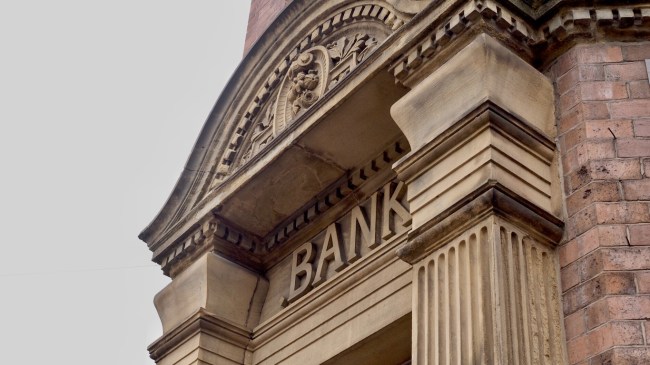 This gentleman was undoubtedly in the giving spirit this week after he robbed a bank, then threw all of the money in the air while shouting, “Merry Christmas!”

We take you to Colorado Springs, Colorado, where the festive robbery took place. Around lunchtime on Monday, 65-year-old David Wayne Oliver walked into a bank and told the teller he had a weapon and to give him money. The older man with a white beard then walked out of the bank, tossed the thousands in cash in the air, and yelled, “Merry Christmas!”

“He robbed the bank, came out, threw the money all over the place,'” witness Dion Pascale told KKTV. “He started throwing money out of the bag and then said, ‘Merry Christmas!'”

The Santa Claus IRL then calmly walked to the Starbucks next door to the bank and sat down until the police arrived at the scene to arrest him. Police took the man into custody without incident, and he was booked into the El Paso County Criminal Justice Center. People outside the bank gathered the bills and returned them to Academy Bank.

There is no video of the incident for people to get upset at how he distributed the money, which was the case for rapper Blueface in Los Angeles’ Skid Row earlier this week.

This story is a great reason to share a Bad Santa video. Merry Christmas!