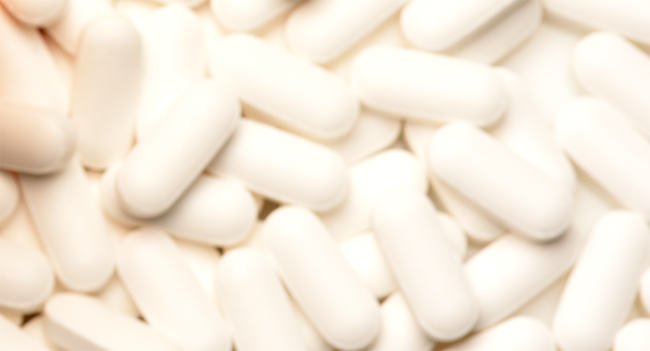 Over a half-ton of fentanyl was seized by Mexican military and national guard in what the country’s Ministry of National Defense called “the largest seizure in history of this lethal drug.”

The raid in the state of Sinaloa last week at a warehouse in the northern city of Culiacán. Inside the building, said to be owned by “members of organized crime,” was over half a ton of fentanyl worth an estimated $230 million.

Also seized from the warehouse in the bust was over half a ton of methamphetamine, along with cocaine, opium gun, heroin, and at least 70 tons of precursor chemicals. 10 individuals were arrested in the raid.

The U.S. Drug Enforcement Agency has stated that Mexican criminal organizations, along with those in China, are the primary sources for fentanyl and fentanyl-related substances trafficked directly into the United States.

The DEA also stated that Sinaloa and the New Generation Jalisco (Cártel de Jalisco Nueva Generación or CJNG) cartels are likely the primary trafficking groups responsible for smuggling fentanyl into the United States from Mexico.

It also reported that India has emerged as a large precursor chemical and fentanyl supplier with “growing links” to Mexican transnational criminal organizations (TCOs).

CBS News reports, “The nearly 1,200 pounds found at the warehouse could have produced millions of the counterfeit pills in which fentanyl is usually offered.”

The drug stash was located underneath the driver and passenger seats and was reachable via a trap door.

The man who was arrested in the bust, David Maldonado, 26, escaped from law enforcement after agreeing to work with the DEA.

A man who was arrested last month on I-70 in what Colorado State Patrol and the Drug Enforcement Administration touted as the largest U.S. highway fentanyl seizure in history remains at large after he ditched agents. https://t.co/O0W4it9bsc

Authorities stated that the 114 pounds of fentanyl seized in the bust was enough to kill nearly 26 million people if ingested with a lethal dose.