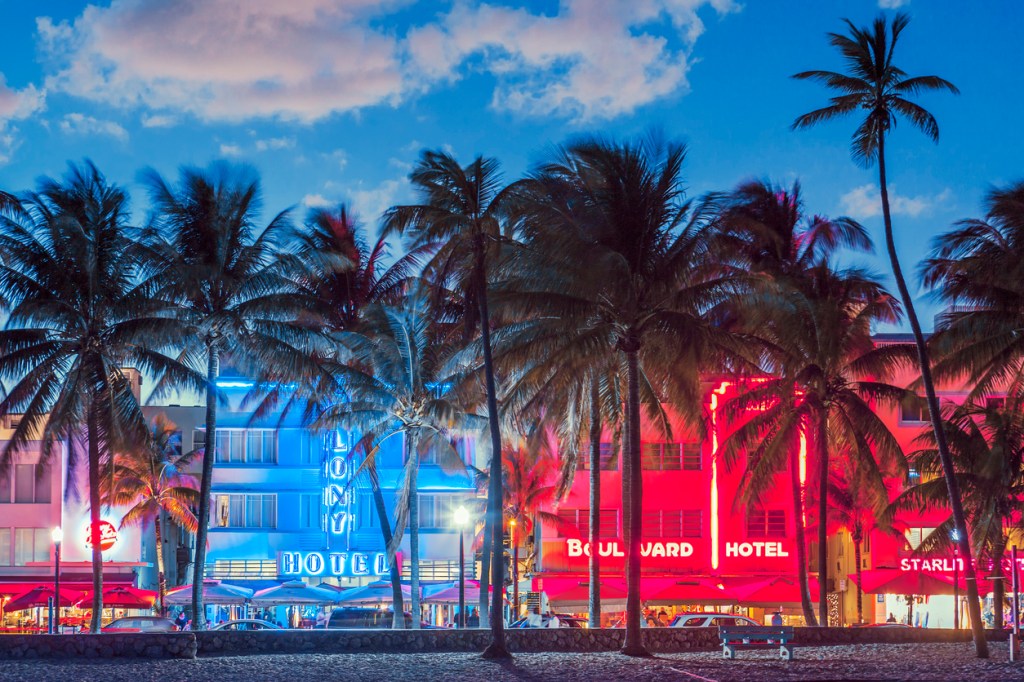 The results are in and it’s a potential nail in the coffin for Miami Beach nightlife while simultaneously being a massive win for mainland Miami. I say that because places like Club E11EVEN in Miami back on the mainland and clubs/bars in Wynwood will now leach off all of that late-night Miami Beach nightlife and make a LOT more money while the Miami Beach businesses suffer. Gone are the days of 4 am drinks at Mac’s Club Deuce.

Miami Beach (including South Beach) voters took to the polls on Tuesday and voted to ban the sale of alcohol after 2 am. This includes alcohol sales at bars and clubs which will now effectively have to shut down at those hours. They expect to include a provision for massive hotels that have in-house security and an indoor queue for the clubs (ie., Club Liv at Fontainebleau) but this will change the area for certain. 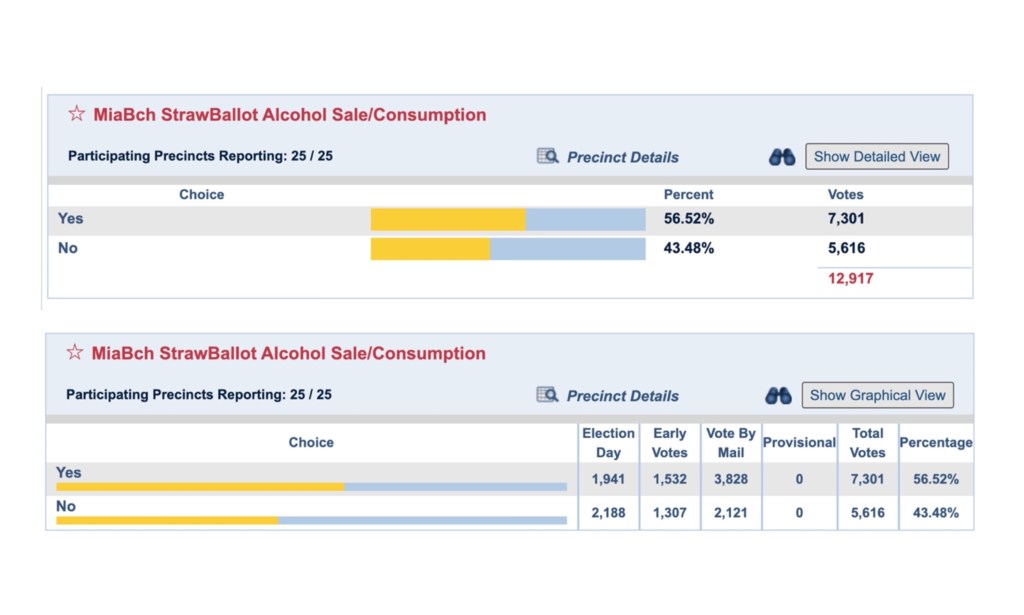 Currently, and until the new law goes into effect, there is no time limit on when bars and clubs need to close or stop selling alcohol in the region. After the 2 am ban on alcohol sales passed, Miami Beach Mayor Dan Gelber declared “This is what our residents want.”

In Partnership With Dr. Squatch 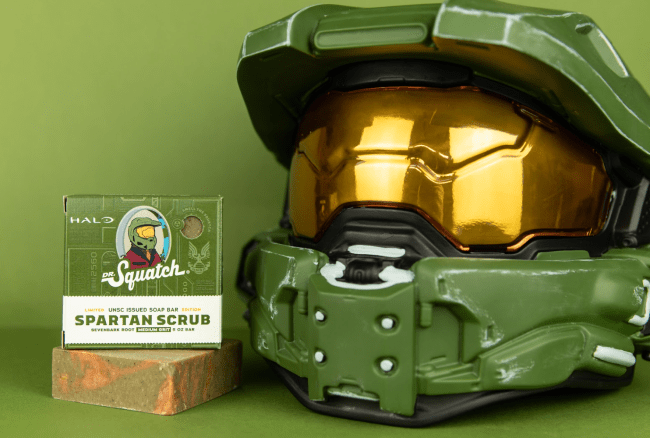 I find that rather interesting because the population of Miami Beach is over 90,000 residents and only 7,301 people voted to ban alcohol sales after 2 am. I wouldn’t exactly say 7,300 people are representative of a 90,000 population and that’s just a chunk of the population that hates nightlife enough to vote.

They want to rebrand South Beach and Miami Beach as a “Live, Work, Play” area versus the current reputation of a place to go party. The reaction on social media is pretty grim. Nobody likes this, at least not online.

“Come to miami, our clubs now close earlier than bars in The Villages” https://t.co/cESaa8X72t pic.twitter.com/KwWMxr22lY

no more liquor sales on Miami Beach after 2am. end of an era.

Miami Beach voted for the 2am alcohol termination time. pic.twitter.com/jOJdGEGanb

Oh yikes, they just cut alcohol sales off at 2AM in Miami Beach. South Beach is now 2AM. JFC.

Yikes, the vote for “yes” on alcohol consumption stopping at 2 am on Miami Beach seems to be winning. Bye bye, nightlife there which is already dead https://t.co/dwCyelLI5D

@MayorDanGelber 2am alcohol ban is going to obliterate tourism and destroy the income of WORKING CLASS people in Miami Beach. You want less crime? Be a better mayor. Don’t punish the citizens for your inability to run a city.

Las Vegas has to be LOVING this news. I’m wondering who outside of the political elite wanted this to happen? It’s going to hurt tourism for YEARS.

I don’t frequent South Beach, Miami Beach, or even Miami in general but I still probably get there more than most people. It’s nice staying out on Miami Beach and having the contained area where you can chill at the Fontainebleau pool after waking up hungover and then head over to Joe’s Stone Crab for a late lunch before really kicking it into the next gear that takes you through to that last 5 am drink at Club Duece.

As you saw in the tweet reactions above, residents of Miami don’t go to Miami Beach or South Beach. If they do it’s because they’ve got friends visiting from out of town. The nightlife in Miami Beach has been primarily driven by tourists and that’ll shift. This will also hurt the taxi and ride share business with people traveling significantly less between Miami Beach and the City of Miami. The effects of this will be seen for years to come.