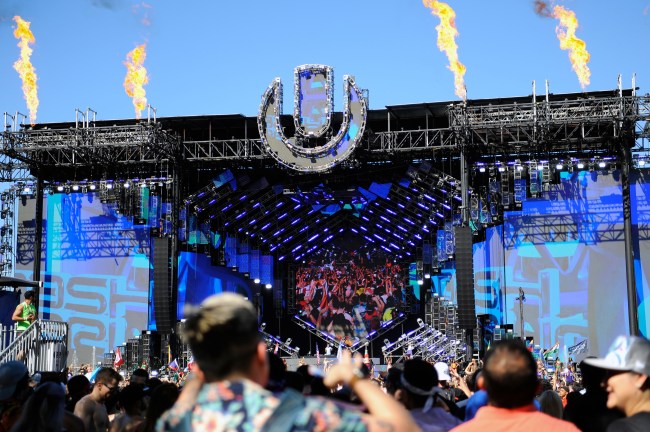 EXCLUSIVE: The 2020 Ultra Music Festival will be postponed — possibly for a full year, the Miami Herald has learned.

City of Miami Mayor Francis Suarez and Commissioner Joe Carollo met with festival organizers on Wednesday to discuss postponing the festival to protect attendees from the coronavirus.

“We’re going to be discussing with them the possibility of postponing the event, similar to what they’ve done in other parts of the world, “As was mentioned, this event is very unique because you have people traveling from over 100 countries. Our decisions in the city are always going to be guided by protecting the citizens of our city.”

Carollo wanted to make sure to note that the event was not going to be “cancelled” but didn’t give a timetable for when the festival would resume.

“We’re not saying cancelling,” said Carollo. “We’re saying suspending, so what we’re trying to do right now is to make sure we’re gonna control this to the maximum that we can and prevent it from becoming the kind of crisis that you’d have seen in other countries like South Korea, like in Italy and others. Our main responsibility is to the health, safety and welfare of our citizens.”

According to the Herald Ultra will release an official statement on Friday.

#BREAKING: @MiamiHerald reports that @ultra will be postponed, possibly not even happening this year over coronavirus concerns. An official announcement is expected Friday. https://t.co/WVWiHLSjI2 pic.twitter.com/TlEya11bO7