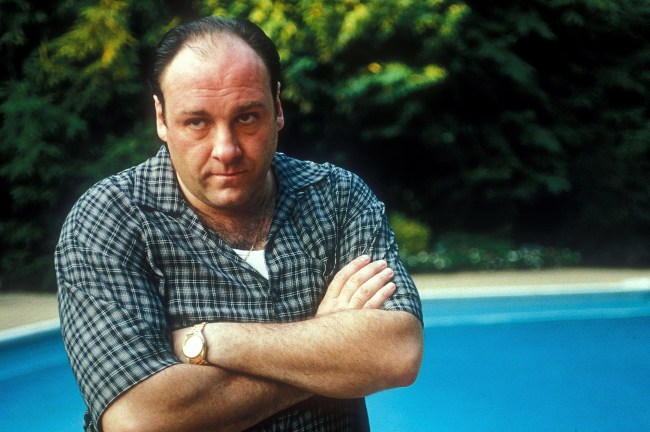 The casting director in the upcoming Sopranos movie is either super brilliant or really lazy. For The Sopranos movie, the role of young Tony Soprano will be played by James Gandolfini’s son, Michael Gandolfini.

Michael Gandolfini will reprise the role that his father made famous in the upcoming Sopranos movie titled The Many Saints of Newark. “It’s a profound honor to continue my dad’s legacy while stepping into the shoes of a young Tony Soprano,” Gandolfini said in a statement to Deadline. “I’m thrilled that I’m going to have the opportunity to work with David Chase and the incredible company of talent he has assembled for The Many Saints of Newark.” 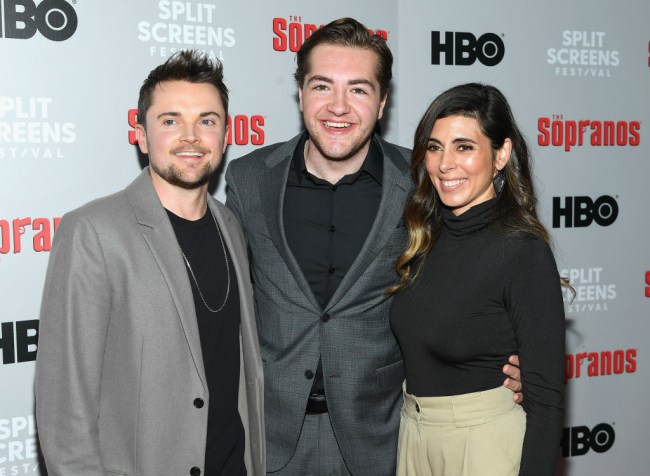 The new movie will be a prequel to the hit HBO TV show and will be set in 1960s Newark, New Jersey, when turmoil erupted in the city. The show will revolve around the 1967 Newark riots during the “Long Hot Summer of 1967,” which included four days of race riots between African-Americans and Italian Americans where there was looting, property destruction, and it left 26 people dead.

The movie will revolve around Dickie Moltisanti, played by Alessandro Nivola, who is a mentor to a young Tony Soprano. Johnny Boy will groom his son to a lifetime of organized crime. Besides Michael Gandolfini, the New Line film will also star Vera Farmiga, Jon Bernthal, Billy Magnussen, and Corey Stoll. The script is written by Sopranos creator David Chase and Lawrence Konner, and they will also be producers on the film. Alan Taylor will direct and he has some tremendous director credits under his belt including Game of Thrones, Thor: The Dark World, The Emperor’s New Clothes, and Terminator Genisys.

In The Sopranos TV show, the late great James Gandolfini won three Emmys for his role as anti-hero mafia boss Tony Soprano from 1999-2007. Sadly, Gandolfini died on June 19, 2013, in Rome, Italy from a heart attack.