‘The Wire’ Star Michael K. Williams Passes Away At Age 54 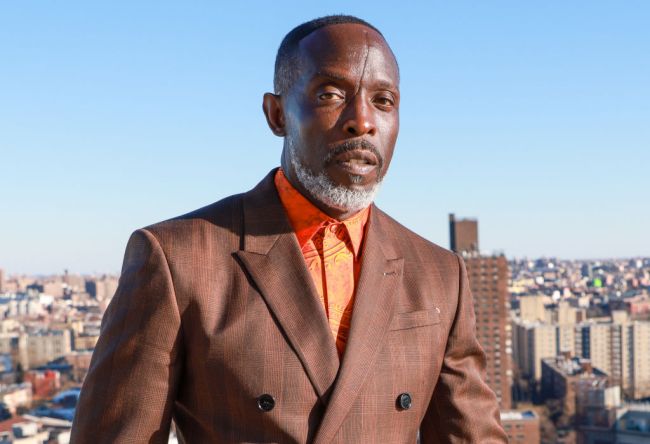 Emmy nominated The Wire actor Michael K. Williams has reportedly passed away at the age of 54-years-old, according to Page Six.

According to a report from the New York Post’s Page Six, Williams, 54, was found dead in his Brooklyn apartment on the afternoon of Monday, September 6. The report also states that sources say drug paraphernalia was found in the residence. At this time, no foul play is suspected.

“No foul play indicated,” a police source said. “No forced entry, the apartment was in order.”

Williams was found dead by his nephew in the living room of his Kent Avenue pad in the luxury Williamsburg high-rise, sources said. [via Page Six]

Williams was best known for his role as Omar Little on the HBO drama series The Wire and Albert “Chalky” White on the HBO series Boardwalk Empire.

In addition to his roles on The Wire and Boardwalk Empire, Williams also starred in projects such as The Road, Inherent Vice, The Night Of, Gone Baby Gone, 12 Years a Slave, When We Rise, When They See Us, and Hap and Leonard. No role was as widely beloved as that of Omar Little on The Wire, though, who was widely considered to be the best character on one of the greatest television shows of all time.

Williams was most recently seen in the HBO series Lovecraft Country and in the film Body Brokers. According to his filmography, he has two films in post-production that could be slated for posthumous release: Surrounded and 892.

During his acclaimed career, Williams was nominated for Emmy awards for Outstanding Supporting Actor in a Limited Series or Movie nominations for his work in Bessie (2015), The Night Of (2016), and When They See Us (2019).

Our thoughts are with the friends, family, and loved ones of Williams during this difficult time. May he rest in peace.