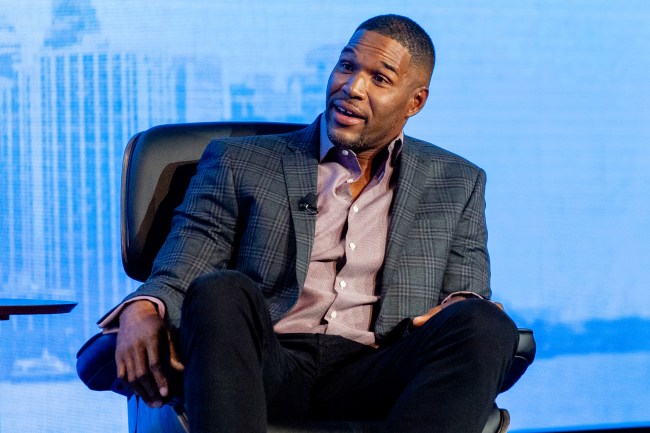 Each of Jeff Bezos’ Blue Origin crews has had a big name or two on it, but the upcoming launch features the most interesting crew yet. The 3rd launch of the year has a number of interesting stories to be told, but most importantly, will feature the first Super Bowl champion in space.

After launching Bezos himself and William Schatner on the first two crews, Blue Origin will now take former New York Giant, Michael Strahan to space on December 9th. Strahan is an invited guest on the flight, so he won’t have to pay whatever the going rate is these days for a trip to space.

The crew also includes some interesting family dynamics. Laura Shepard Churchley, another invited guest, will follow in the footsteps of her father, Alan Shepard, who was the first American to fly to space.

The launch will also feature the first parent-child pair to fly to space in Lane and Cameron Bess.

While this launch will bring the first Super Bowl champion to space, it won’t be the first time a space flight has a connection to the Super Bowl. In 2017, NASA sent jersey of all 32 NFL teams on a launch so they were certain to have the champion’s jersey on the flight.

Last year, the International Space Station passed over Raymond James Stadium during Super Bowl LV. Just a few months ago, we saw the first sports bets ever placed in space, which included a bet on the Eagles to win the Super Bowl at odds of 66-1.

After a Hall of Fame NFL career, Michael Strahan has managed to carve out quite the life after football for himself. Between Good Morning America, Fox NFL Sunday, and now a trip to space, it’s safe to say things are going pretty well for the former New York Giant.