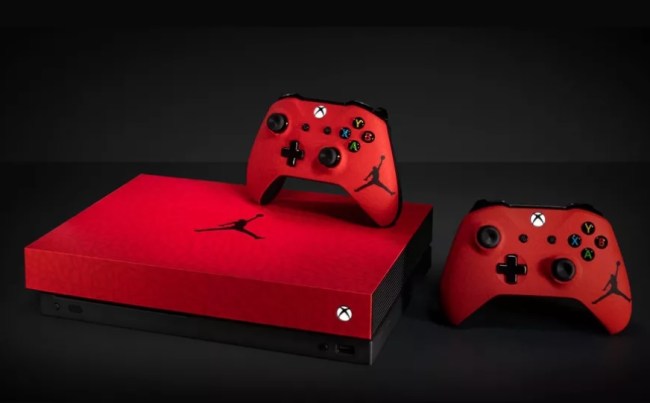 For the past few weeks Microsoft has been teasing a collaboration with Jordan brand on their Twitter account ahead of All-Star weekend which is set to take place in Chicago.

Get ready to redefine the game. pic.twitter.com/HabcLytg9g

We finally got a first look at the Air Jordan III inspired XBOX ONE X and it looks pretty fire.

The custom Xbox One X is designed to match the new Air Jordan III Retro U sneaker which will be released during All-Star weekend.

Celebrating when MJ wore the AJ III white cement in the dunk contest in 1988 in Chicago, but flips the upper to Fire Red. Features "NIKE CHI" on the heel tab instead of the "NIKE AIR". 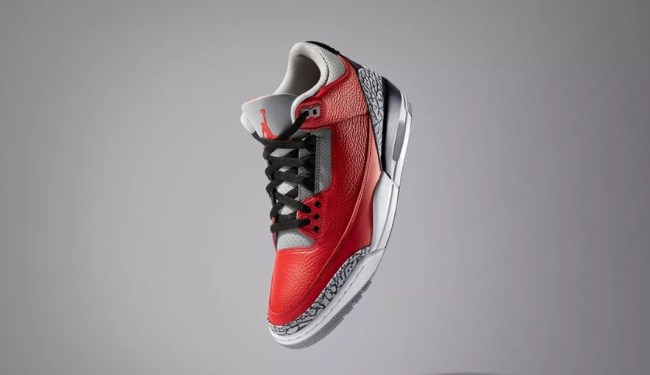 The only way to get a hold of one of the custom Air Jordan 3 XBOX One X consoles is by by liking, retweeting and commenting on Xbox’s Twitter contest.

RT for a chance to win a Limited Edition Jordan Brand Custom Xbox One X console.