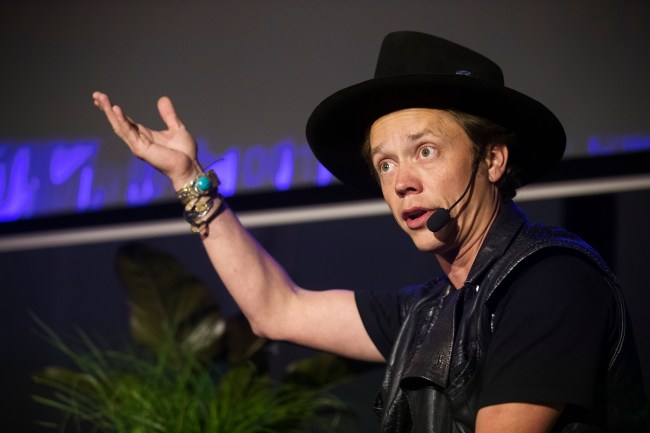 Do you guys remember Brock Pierce?

Ok, let me re-phrase that.

Remember when Gordon Bombay was taking a break from trying to bone Charlie’s mom and he went on a night-skate to reminisce over his hockey failures as a child? Bombay harkens back to that time Coach Jack Reilly puts him in for the final shot of the shootout and he dings the crossbar, loses the game, and every ounce of respect from Reilly.

Anyone whose father isn’t proud of them felt this scene to their core. Hand up! 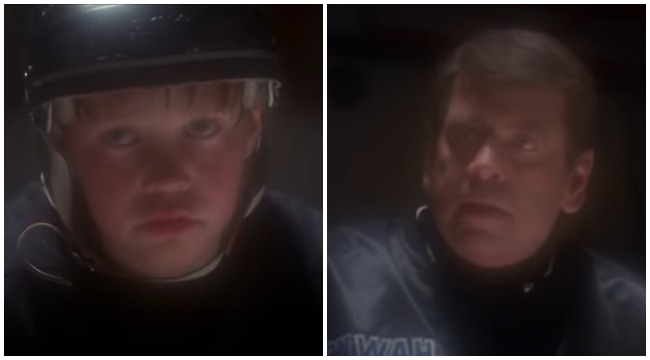 Brock also appeared as Young Gordon in D2 and starred in the 1996 Sinbad comedy First Kid.

Now 39 years old (my life is passing me by), Pierce avoided becoming intoxicated with acting and has since become a crypto billionaire and is running for President of the United States in the 2020 as an independent candidate. TAKE THAT O’REILLY YOU OLD BAG.

After giving up acting in 2017, Pierce helped establish Digital Entertainment Network, which raised $88 million in venture capital and paid him $250,000 a year at the age of 18. A pretty impressive feat if you leave out the fact that he partnered with an eventual convicted sex offender who sabotaged the IPO and lead to the company’s bankruptcy.

But that’s neither here for there.

Pierce then ventured into crypto and in February 2018 issue of Forbes magazine Pierce was named in the “top 20 wealthiest people in crypto” with an estimated net worth between $700 million and $1.1 billion. He ultimately co-found venture capital firm Blockchain Capital and the cryptocurrency Tether in 2014.

Now, he’s after the most powerful single position on the planet, announcing his run for office on the same day as Kayne West.

“Whether we go left or right, it doesn’t feel like we are making progress or going forward as a country. We need … game-changing change. It is time to upgrade the operating system of America. America 2.0,” Pierce told The Post, adding that neither Trump nor Biden has a real “grasp of technology.”

That is a curious statement considering FEC records show Pierce donated more than $100,000 to Trump’s campaign and the Republican National Committee in August 2019, to which Pierce claims was to lobby Trump about Puerto Rican relief issues at a dinner with him at the home of billionaire John Paulson.

Pierce admits that he doesn’t expect to win. Where have I seen this mentality before?