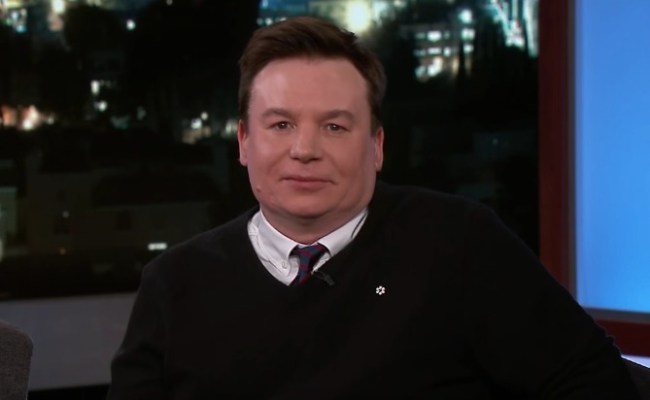 I’m sure you’ve heard by now, but actor Verne Troyer left this world on April 21st, just a few weeks ago. If you hadn’t heard this, I genuinely hate to be the bearer of bad news in this situation but this will get better, just keep reading along.

As a guest on Jimmy Kimmel Live last night, Mike Myers told some stories about his late friend Verne Troyer who was one of the shortest people in the world at only 2 ft 8 in (81 cm) tall. The role of ‘Mini-Me’ in the Austin Powers film franchise brought Mike Myers and Verne Troyer together but they weren’t just coworkers, they became close friends. Over time, Mike Myers realized just how much Verne Troyer and the character of Mini-Me was attached to his life when he was invited to a White House dinner with two heads of state where the first topic of conversation was Mini-Me:

Verne Troyer died at the age of 49. He lived 2x longer than doctors told him he would. He touched lives all over the world with charity work, public appearances, and his acting. His death was ruled as a possible suicide due to the extremely high levels of alcohol found in his blood which suggested alcohol poisoning.