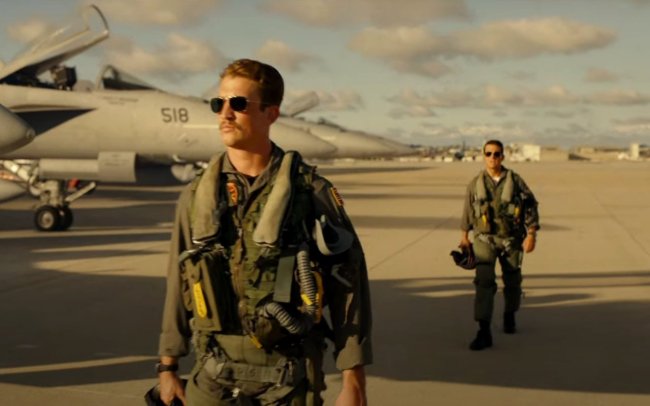 Having racked up over $1 billion at the global box office since being released, Top Gun: Maverick recently became the 50th film to ever cross that threshold, therefore making the sequel to 1986’s Top Gun is one of the most successful movies ever made.

Given the massive success of the film — not only is Top Gun: Maverick a box office behemoth but its revered by critics and audiences to such an extent that there’s a growing belief it could compete at the Academy Awards — the prospect of whether or not a third film in the franchise is obviously at the forefront of fans’ minds.

During a recent interview with Entertainment Tonight, Miles Teller — who stars as Rooster in the beloved film — said that he has, in fact, had discussions with the now 60-year-old Tom Cruise about hopping back in the cockpit for another movie.

“I’ve been having some conversations with him [Tom Cruise] about it. We’ll see. That would be great, but that’s all up to TC. It’s all up to Tom,” Teller told ET when asked about a potential third film in the iconic Top Gun franchise.

Given the sheer physical demand of even pretending to be a fighter jet pilot, the clock is certainly ticking on a potential third Top Gun movie as Cruise just celebrated his 60th birthday in early July. Its staggering success at the box office, though, suggests that making another one will be a *top* — pun intended — priority for Paramount Pictures.