The First Trailer For ‘Mindhunter’ Season 2 Teases Charles Manson, The Son Of Sam, And The BTK Killer 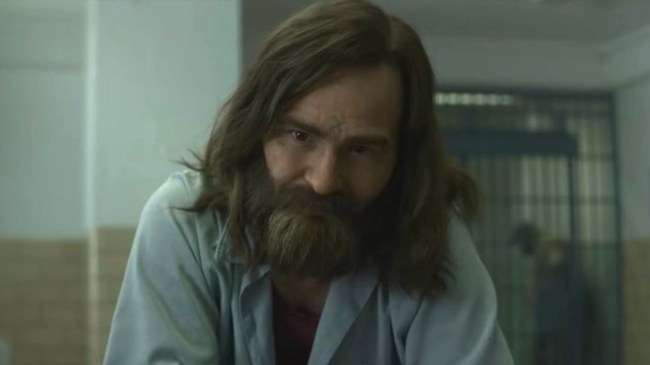 One of Netflix’s biggest series is on the verge of returning as the first (and likely only) trailer for season two of Mindhunter is here.

The David Fincher-directed crime thriller, which first premiered on the streaming service behemoth back in October 2017, chronicled the early days of criminal psychology study and criminal profiling at the Federal Bureau of Investigation.

Jonathan Groff will be returning as FBI Behavioral Science Unit agent Holden Ford and Holt McCallany will be reprising his role as Ford’s partner, Bill Tench.

According to Entertainment Weekly, the second season of Mindhunter — which will take place a few years after the first season — is set to cover the Atlanta child murders, which were a series of killings in Atlanta from 1978 to 1981 that saw 28 African American children or teens tragically killed.

In addition to the main storyline of the Atlanta child murders, the trailer for season two also teased the appearances of notorious serial killers such as David Berkowitz (the Son of Sam), Dennis Rader (the BTK Killer), Ed Kemper, and Charles Manson.

The second season of Mindhunter , which is an adaptation of the true-crime novel Mindhunter: Inside the FBI’s Serial Crime Unit, will hit Netflix on Friday, August 16.