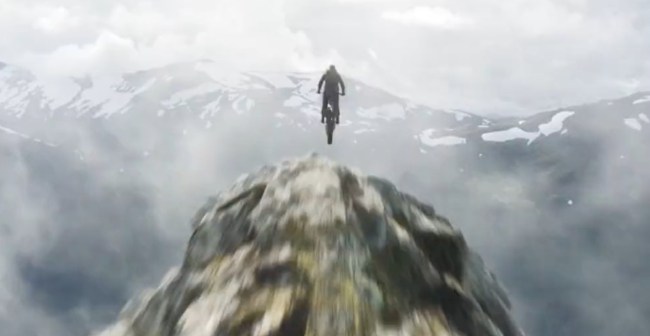 The first trailer for Mission: Impossible – Dead Reckoning Part One has officially hit the internet after previously leaking over the weekend. The film will hit theaters in July 2023.

Despite now being seven films into the 25-year-old franchise, the Mission: Impossible movies keep getting better and that’s largely due to Cruise’s commitment to cinematic insanity.

The film is directed by Christopher McQuarrie, who has helmed the previous three films in the franchise and will also direct Mission: Impossible – Dead Reckoning Part Two, which is set to hit theaters in the Summer of 2024. In fact, the reason that Dead Reckoning Part One was delayed to next year was so that it can release closer to Part Two.