Man Breaks Guinness World Record By Stacking Five M&Ms, And It Might Be The Most Impressive Record Ever 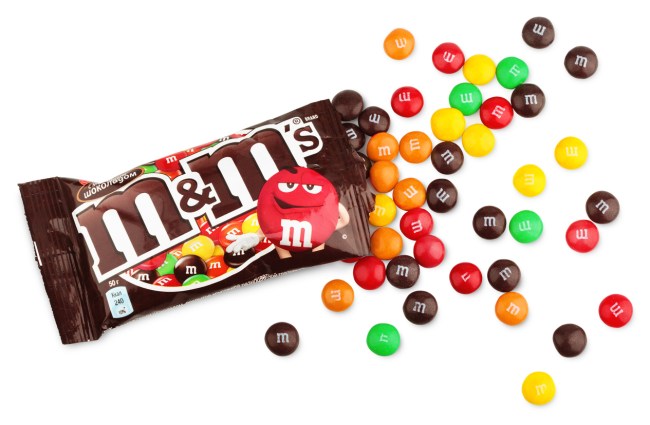 A man in England achieved his lifelong dream of being a Guinness World Record holder with one of the most bizarre, but impressive achievements. He built the tallest stack of M&Ms… a towering five!

Will Cutbill, a 23-year-old engineer, says he was eating a bag of the candy during lockdown in January. With nothing else to do but sit at home, he decided to stack the M&Ms. That is when the idea came to him.

“I started thinking, I wonder if there’s a world record for this. So I looked it up online and found out the [record] was four,” Cutbill said to Birmingham Live. “I was really determined to beat it. I sat there for two or three hours.”

He almost broke the record a few times when he managed to get four M&Ms, but the tower collapsed. However, Cutbill finally got the fifth M&Ms after hours of recording. And the joy can be seen on his face as he yells, “Five M&Ms!” while showing his record-breaking stack.

Cutbill said he thought about trying to stack six. Instead, he sent his video to the Guinness World Records office and received a certificate of his accomplishment in return.

This may seem like another silly Guinness World Record, but this is a truly impressive feat. Because of their ellipsoid shape, the candies do not sit easily on one another. Trust me, I tried:

Also, it is a rather frustrating task. In my 30 minutes of practice, I did not even manage to stack two. The fact that Cutbill spent so many hours practicing is amazing.

Now that “the sun is shining” and “the pubs are back open,” Cutbill says he will not be attempting to stack six anytime soon. But, he will have one quite the fun fact to share at the pubs this summer.