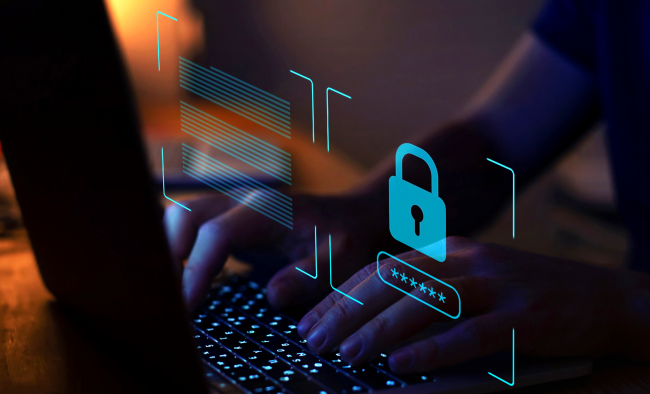 Laura Oglesby, 48, of Mountain View, Missouri had a pretty good scam going. For more than two years, she posed as her estranged 22-year-old daughter, Lauren Ashleigh Hays, get a Missouri driver’s license, attended college at Southwest Baptist University, and dated men much younger than her. Then she got arrested for stealing her daughter’s identity.

This week she pleaded guilty before U.S. Chief Magistrate Judge David P. Rush to one count of intentionally furnishing false information to the Social Security Administration.

According to the Department of Justice, “In 2017, Oglesby used the fraudulently obtained Social Security card of L.A.H. to enroll at a university, identified in court documents as ‘University A.’ Using the stolen identity of L.A.H., Oglesby applied for and received financial aid to attend University A. Oglesby obtained $9,400 in federal student loans, $5,920 in Pell Grants, $337 for books purchased at University A’s bookstore, and $1,863 in finance charges.

“Under federal statutes, Oglesby is subject to a sentence of up to five years in federal prison without parole. The maximum statutory sentence is prescribed by Congress and is provided here for informational purposes, as the sentencing of the defendant will be determined by the court based on the advisory sentencing guidelines and other statutory factors. A sentencing hearing will be scheduled after the completion of a presentence investigation by the United States Probation Office.”

“Everybody believed it,” Chief Jamie Perkins of the Mountain View Police Department told the New York Times. “She even had boyfriends that believed that she was that age: 22 years old.”

Apparently, Oglesby’s sweet scam began to come unraveled when Chief Perkins was contacted by detectives from Jonesboro, Arkansas in 2018.

The reason they contacted him was because they believed that she had stolen Hays’ identity to commit financial fraud and embezzle more than $25,000.

The Arkansas authorities also informed Chief Perkins that they believed that Oglesby had been living under the fake identity in Mountain View.

When Mountain View police went to check it out, they found Oglesby living and working at a city library.

“She actually was employed here, which was kind of odd,” said Chief Perkins. “And that’s how we figured out who she was.”

When she was confronted by police, Oglesby initially denied who she really was before realizing she’d been busted for stealing her daughter’s identity.

“She had lived that life for a couple of years and basically just ruined her daughter’s credit,” said Perkins.

Mountain View Police Department assistant chief Stetson Schwein told KY3 News, “She told me that she had taken her daughter’s birth certificate, came to Missouri and was able to obtain a new identity using that birth certificate.

“Laura Oglesby was able to obtain a new social security card using the birth certificate. She took that social security card and applied for a Missouri driver’s license. She took the exam and obtained a driver’s license. Through that she was able to work at various local businesses and actually obtain employment through the city of Mountain View.”

Avery Parker, who with his wife Wendy, gave Oglesby a home in Mountain View almost three years ago, said when he first met her “she was a giddy, silly girl. She was 22 but she acted 17.”

Schwien told NBC News, “I have never seen an ID case like this at all, whether from fleeing from abuse or any other type. Usually, the ones I see, people are trying to assume an ID for financial gain, like credit card fraud.”