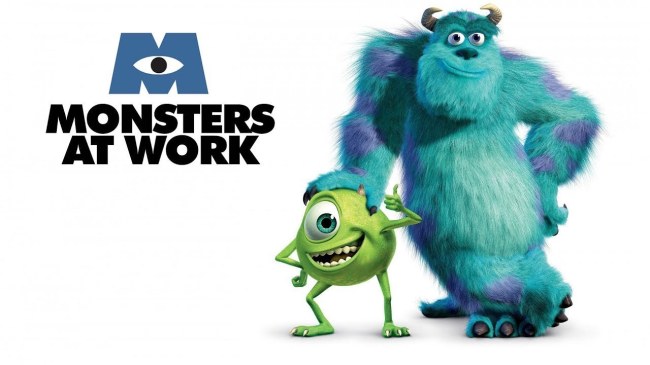 Over the weekend, Nielsen Media Research — the company who operates the Nielsen ratings, the long-used tool to measure television audience size and composition — released their data from the Holiday period (December 21-27), and it was Disney+’s Soul that came away as the big winner.

According to Nielsen (via Deadline), Soul, which was released on Christmas Day, was streamed for 1.669 billion minutes, beating out the likes of The Office to become the most-watched streaming content during that time-span.

Obviously, this is a massive win for Disney, especially considering the disappointing response to Mulan, the other major feature film they released on their streaming service all year (granted, Mulan had a $30 “premier access” charge on top of the monthly fee). Considering Soul‘s massive success and the current uncertainty surrounding the return of movie theaters, — just last week, No Time To Die and various other films were delayed *again* — it wouldn’t shock me if Disney also opted to drop Pixar’s upcoming June release, Luca, on Disney+ as well.

Disney’s Pixar endeavors aren’t only limited to movies, though, as there are a handful of series in development as well, marking the first foray into the medium for the iconic animation studio. Among them are Win or Lose, Pixar’s first-ever original series, Dug Days, which follows Dug and Carl from Up, a Cars spin-off with Mater and Lightning McQueen, and Monsters at Work, which sees John Goodman and Billy Crystal return to their famed roles of Mike and Sulley.

In a recent interview with Collider, Crystal provided further details about the series and absolutely raved about its quality in the process.

'Monsters at Work' will be set 6 months after the first film, with episodes ranging from half-hour-long to "full length"🍿

The series follows Tyler, a mechanic on the Monsters, Inc. Facilities Team who dreams of working on the Laugh Floor with Mike and Sulley🏭

“It’s a series. John Goodman and I are Sully and Mike. The show, time-wise, starts six months after ‘Monsters, Inc.’ ended. So now, we’re on the Laugh Floor. We’ve created all of the new, young, great characters with some great voice actors, and John and I are reprising our parts. I tell ya, it’s [been] 20 years [since the release of Monsters, Inc.] and that movie looked amazing 20 years ago. It’s coming up to the 20th anniversary, I believe in September. It’s fantastic looking, it’s hilarious, and we’re having a lot of fun doing it.”

“We’ve done a bunch [of episodes]. We’ve been on a break because of the pandemic. But some I was able to do at home and some I was able to do in a very deserted studio out in Burbank. To be the only one on the lot was a little weird. But yeah, we’re progressing. I don’t know when they’re gonna start [being released] but I promise you they’re really good.” [via Collider]

Say what you will about the boom of streaming services, the bottom line is that more content from Pixar is a great thing. At this time, Monsters at Work is set to hit Disney+ in 2021, although no official release date has been announced.