Mike And Sully Return As The Bosses Of Monsters, Inc. In First Teaser For ‘Monsters At Work’ 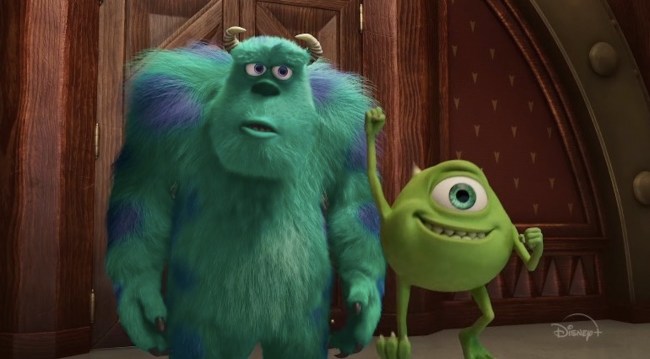 The first look at the upcoming Pixar series Monsters At Work, the first-ever series from the iconic animation studio, has been released and it sees the beloved Monsters, Inc. duo of Mike and Sully return once again, this time as the brains behind the operation. Now, to be clear, this isn’t the first time we’ve seen the pair since the original film 20 years ago, as a prequel, Monster’s University, was released in 2013.

Monsters At Work, which takes place six months after the events of Monsters, Inc., sees the city of Monstropolis now mining laughs instead of screams. The series follows, Tylor Tuskmon, a recent Scare Major graduate from Monsters University, who is working as a mechanic in the Facilities Team and dreams of working alongside his idols, Mike Wazowski and James P. “Sulley” Sullivan, who is now the CEO of Monsters, Inc.