List Of The Most And Least Dangerous States To Work In And What The Hell Is Going On In North Dakota? 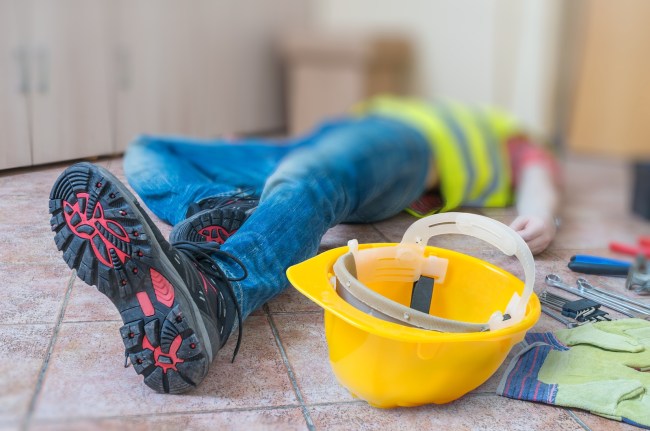 Every year, the Bureau of Labor Statistics releases their counts of the number of fatal injuries occurring on the job.

The Bureau recently released the 2017 data for the fatal injury rate in each state.

Business Insider turned the information into a map to demonstrate which states are the most, and least, dangerous in terms of on the job safety.

Here’s how the numbers broke down.

According to the BLS data, workplace death rates ranged from a low of 1.6 per 100,000 full-time-equivalent workers in New Hampshire, New Jersey, and Rhode Island to a high of 10.2 in Alaska.

Twenty-seven U.S. states saw a decline in the number of fatal occupational injuries between 2016 and 2017.

Twenty states, along with Washington, D.C., had an increase.

Here’s a handy list of the most dangerous jobs in the U.S. Avoids these as well.