Most Expensive Shot Of Whisky Ever Sold Turned Out To Be Fake, Wasn’t Really 139-Years-Old 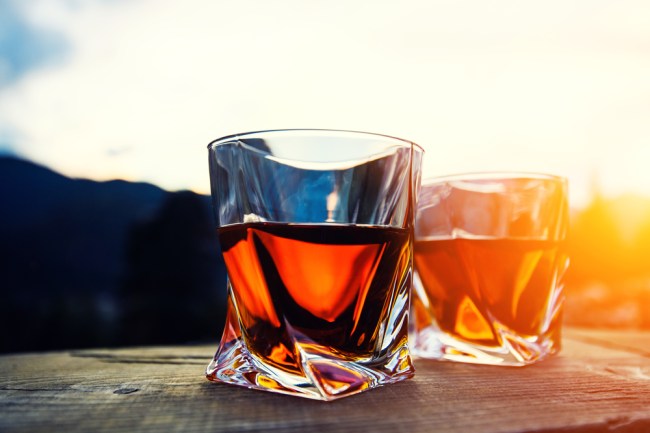 There’s a scandal surrounding the most expensive single shot of whiskey ever sold. The most expensive single shot in history was sold for 9,999 Swiss Francs at the Devil’s Place Whisky Bar in Switzerland’s Waldhaus Hotel. With over 2,5000 bottles, the Devil’s Place Whisky Bar holds the Guinness World Record for the largest whiskey bottle collection in the world (they have 47 Macallan options alone!). Adjusting for the exchange rate, the single shot of supposed 139-year-old Macallan came out to just over $10,000 USD.

The $10,000 shot was supposed to be a 139-year-old scotch whiskey from Macallan. The label on the bottled showed 1878. The hotel thought the whiskey was real but some were skeptical due to some incongruities with the bottle’s label and cork.

The shot was purchased by a millionaire from China by the name of Zhang Wei, and he’s since been refunded by the hotel for his $10,000 shot after the detective work discovered that the whiskey wasn’t 139-years-old at all. The bottle and Macallan whiskey were actually from 1972. A 45-year-old Macallan is one fine whiskey, but it’s not worth anywhere close to $10,000 for a single shot. After finding out the whiskey was fake, the manager of the Waldaus Hotel personally flew to China to reimburse the millionaire in person.

They discovered the whiskey wasn’t actually 139-years-old after sending information to some scotch experts in Scotland. That’s when they discovered that it was likely a blended scotch that was bottled at some point between 1970 and 1972. The millionaire who initially paid $10K for a single shot but was later reimbursed said he wasn’t mad at all, and thanked the hotel for their candor.

For what it’s worth, the most valuable/expensive bottle of Macallan in the world was a special collector’s blend which sold at auction in Hong Kong back in 2014 for $630,000 to a private collector. So, while $10,000 is an insanely high price for a single shot of whiskey it’s not unfathomable when you consider that there’s a bottle out there which sold for $630,000.