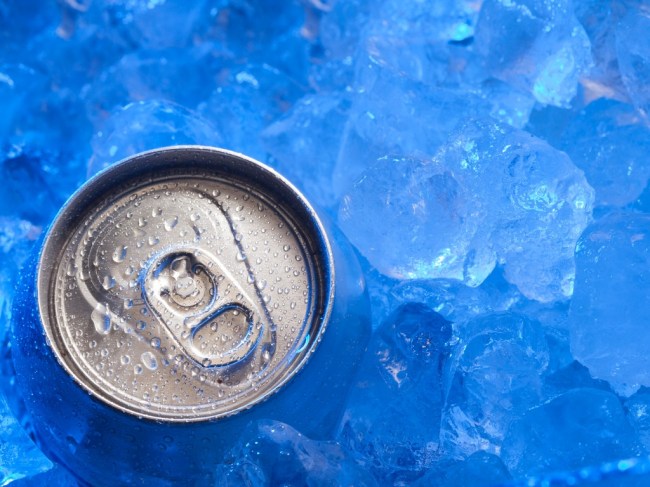 I honestly cannot tell you when the last time I drank a Bud Ice was. I can say with a 90% degree of certainty that it came during a game of Wizard Staffs because I always enjoyed throwing in some Bud Ice to mix up the beers in my staff, but I can’t remember when that would’ve been.

It’s just not a beer that’s on my radar these days but I’m apparently in the minority on this because a SHIT TON of people are out there crushing Bud Ice on the regular, at least based on the sales stats from the past year in America.

A chart showing the most popular beers in America (based on overall sales) went viral on Twitter yesterday and a lot of people, myself included, were surprised to see that Bud Ice was beating out some beers with cult followings. Bud Ice did $317,707,206 in sales last year compared to Yuengling which did $301,927,616 in sales and is THE BEER of Pennsylvania and Pabst Blue Ribbon’s sales of $288,531,901. 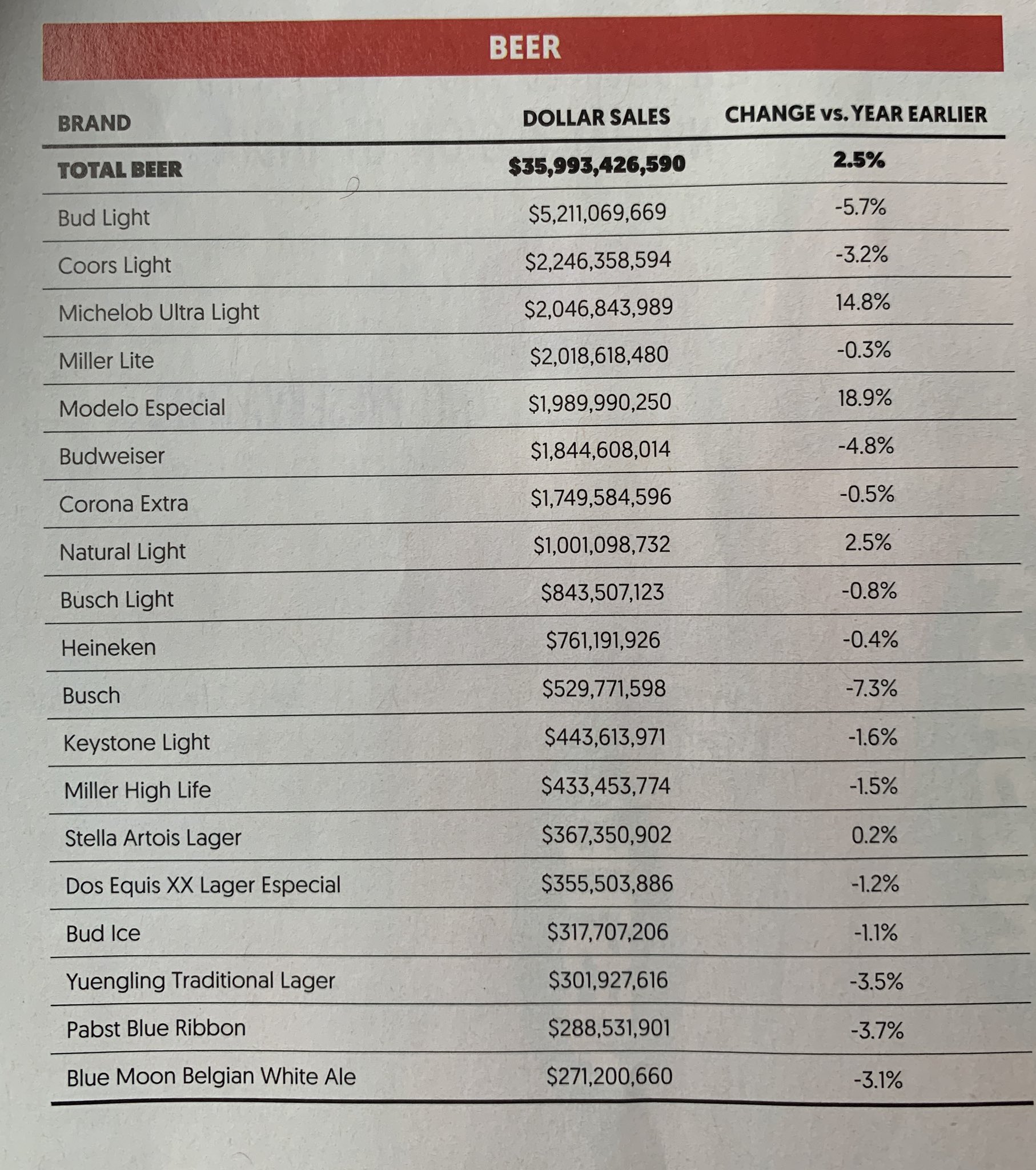 It should come as no surprise at all that Bud Light is the #1 most popular beer in America. It did more than double the sales of the second most popular beer, Coors Light. Michelob Ultra in third made huge strides last year and jumped nearly 15% in sales.

What’s interesting is that if you were to lump together the ‘craft beer’ industry as a whole it would be around 4th on this list but no individual beer cracked the list of most popular beers because of the incredible distribution from macro brews.

Going back to this Bud Ice phenomenon, I’m not alone in being surprised that they’re selling more beer than PBR and Yuengling:

Wait a minute. Bud Ice is still a thing? https://t.co/vFoiPP0GKL

Oh yeah it’s still a thing. They had those great commercials with the penguin..”doo be doo be doo…”

How the hell is Bud Ice outselling Blue Moon? https://t.co/iUkLput12O

Bud Ice?!?! Were sales from college students circa 1991 included in the revenue totals?

AND it outsells PBR? Would've lost that bet.

Those old Bud Ice commercials were CHOICE and are ripe for a comback:

I can’t think of another Ice beer that I still see on shelves with regularity. Back in college, Natty Ice as a go-to beer choice on game days because of the price so I get why Bud Ice is still so popular. A lot of people drink beer based on the ‘bang for the buck’ versus any other factors.

I’m not surprised to see Modelo Especial jump 18.9% in sales last year. It’s a great Mexican-style lager, super easy to drink in the sun or at the bar, and it deserves to be on tap at more bars.