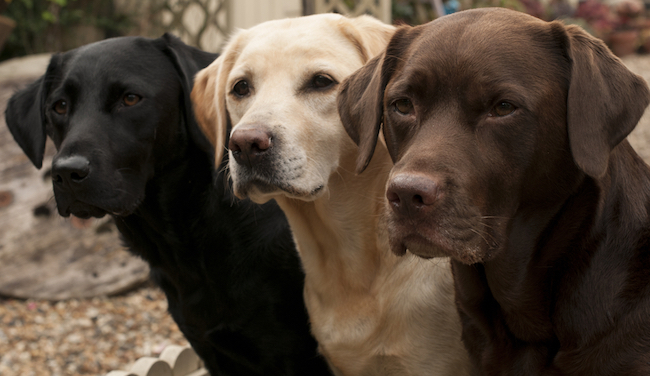 The sad part of all popularity contests is that someone has to be the loser. Most people learn this the hard way when they lose a superlative in high school that eventually makes them hide their yearbook in their attic so they don’t have to be reminded of that awful memory every time they see it, but not everyone can come out on top.

This week, the American Kennel Club released their annual list of the most popular dog breeds in the United States. As far as I’m concerned, every breed is number one, but unfortunately, one had to take the crown.

It ultimately ended up going to the Labrador retriever, which has essentially established itself as the UConn women’s basketball team of dogs after taking the top spot for the 27th year in a row.

However, the big story is the underdog tale of the French bulldog. According to Boston.com, the breed held the 76th spot on the list two decades ago, but it’s experienced an incredible resurgence and is now the top-ranked dog in a number of major cities. This news should surprise no one who has walked between 42nd and 96th St in Manhattan or anywhere in Los Angeles over the past few years (except the areas that played a role in helping rottweilers make the list).

In fairness, there’s really nothing cuter than inbreeding.