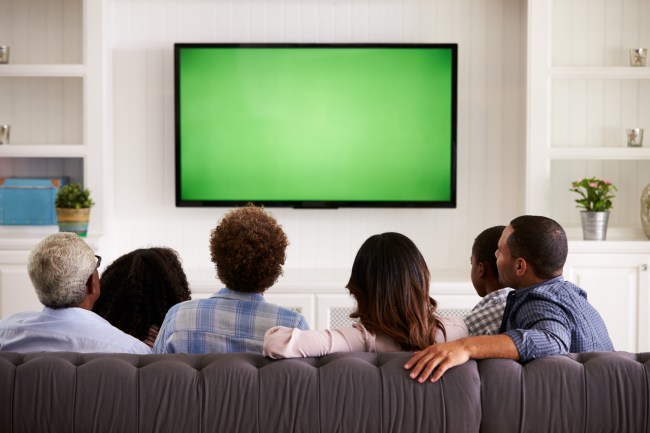 I watch a truly asinine amount of TV. Working from home, I have the TV on all day long as white noise. Sometimes I’m paying attention, other times it’s just there so I’m not working in complete silence. When the workday ends, I keep watching. I’m actually watching The Watchmen season finale on HBO right now as I type this out. The cycle never ends.

Good TV. Bad TV. I’m not terribly discerning. I watch everything on Netflix, Amazon Prime, Hulu, HBO, AMC, etc. I could hit you with a list of my favorite TV shows this year but I’ll cut it down to just Fleabag Season 2 being on a pedestal above everything else.

I’ll even dabble in reality TV from time to time. Some friends from FSU/college are currently on Below Deck so I checked that out recently. In 2018, I made a list of every TV series I’d watched that year but it got so damn long I scrapped it because it would’ve been borderline embarrassing to share with the public. This year I didn’t even bother trying.

But you know what I haven’t watched? A single damn one of these ten most-watched TV episodes of the past decade. Not one.

Who the fuck is watching Undercover Boss? Who? I’ve never met a single person who has talked about this show. Ever. At any point in my life. But 38.66 MILLION people watched a single episode?!

They have a full list of the 50 most-watched TV events of the past decade. The top 10 are all Super Bowls and after that, it goes to Presidential Debates for a bit. You can see their full list by clicking here and heading on over to The Hollywood Reporter.