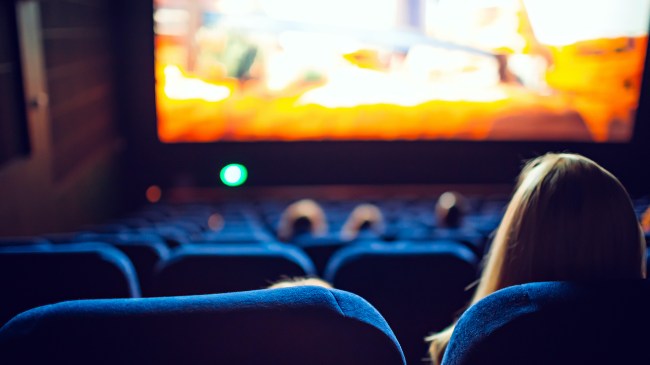 For the first time since 2018, four different films earned at least $20 million at the box office over the course of a single weekend: Top Gun: Maverick, Jurassic World: Dominion, Elvis, and The Black Phone.

In addition to that feat, Top Gun: Maverick also became the 50th film in history to make $1 billion at the box office. All told, this weekend more than any in the last two years may have finally confirmed that movie theaters are not only back but are on the verge of thriving once again.

The movie theater renaissance also comes during a moment in time that sees the streaming industry, perhaps for the first time in a decade, questioning its future given some of the setbacks that Netflix has suffered this year. Just last week, the company rolled out a second round of layoffs and axed around 300 people.

Top Gun: Maverick star Tom Cruise certainly feels like this is a big moment in the modern history of movies, as the iconic actor took to Twitter to congratulate all parties that have played a part in the return of movie theaters.

To all the films in release, to all the studios, and to all the exhibitors: congratulations. To the audience: thank you for venturing out and allowing us to entertain you.

See you at the movies.