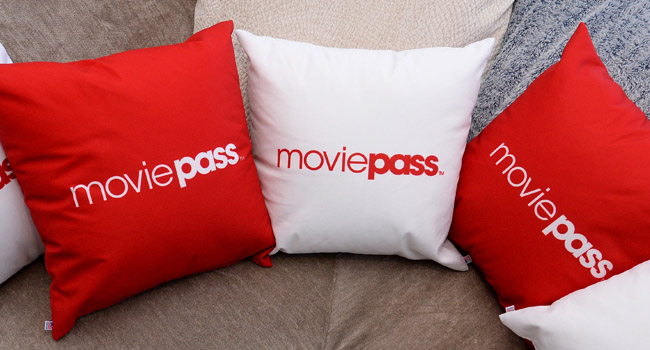 If I’ve learned anything from the countless calls I get promising me a free cruise in Orlando and the emails from various scammers that occasionally get around Gmail’s spam filter, I’ve learned that if something sounds too good to be true, it probably is. As a result, I was incredibly skeptical when I heard about MoviePass, which lured me in with the promise of seeing as many movies as my heart desires for an absurdly low price.

As a result, I was kind of shocked when I used the service for the first time and actually managed to get a ticket without a problem. Since then, I’ve been more than able to get my money’s worth by going to the theater more times in the first few months than I had in the past five years. However, the service is currently hemorrhaging cash and tanking the stock price of its parent company in the process.

In recent months, MoviePass seems to be doing everything they can to increase revenue. They recently started selling branded merchandise that nobody really asked for in the first place and now they’ve decided to introduce a new feature that has sent a chill down my spine: surge pricing.

According to Gizmodo, the company will start implementing a surcharge if you go to see a movie that’s in particularly high demand. A spokesperson for the company said the typical surge price will between $2 and $6 and that the feature will be implemented in the coming weeks (however, if you bought a pass instead of a monthly subscription, you’ll be able to avoid being charged extra.

At least it was fun while it lasted.