MTV ‘Cribs’ Reboot Announced – If There Isn’t A Redman Update, We Riot 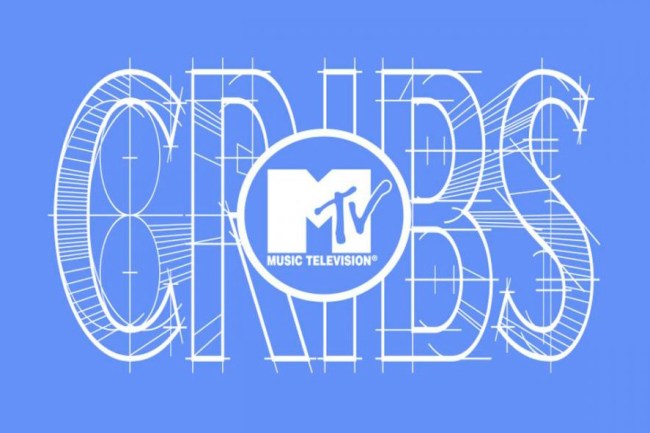 MTV is bringing back the celebrity real estate TV series Cribs. My Atreyu hoodie and RAZR flip phone are buzzing with excitement.

The U.S. version is scheduled to premiere in early 2021.

MTV Cribs first aired in 2000 and ran for 13 seasons and was an instant hit like LiveWire or a MySpace survey. The property TV show featured the lavish homes of Mariah Carey, Melissa Joan Hart, Destiny’s Child, Ja Rule, 50 Cent, Aaron Carter, and The Osbournes. But, anybody who knows anything about MTV Cribs, knows that for a fact, there is one and only greatest episode.

Let’s take a minute to remember the greatest episode of Cribs – the Redman episode. The time when How High rapper was all about keeping it real and did not disappoint one iota as he flaunted his 2-bedroom, 2-bathroom home dubbed “De La Casa” in Staten Island, complete with a Spuds MacKenzie cardboard cutout, extensive adult movie collection, stocked with Herbal Essence body wash, Gorton’s Italian Herb Grilled Fillet of fish, and a Sega Dreamcast. This was when I learned that I could iron my clothes on the floor.

Also, who could forget Dave Chappelle’s parody of MTV Cribs where he paraded around in his extraordinary affluence that included a T. Rex egg.