Why Is The ‘Muppet Show’ Labeled ‘Offensive’ On Disney+ ? 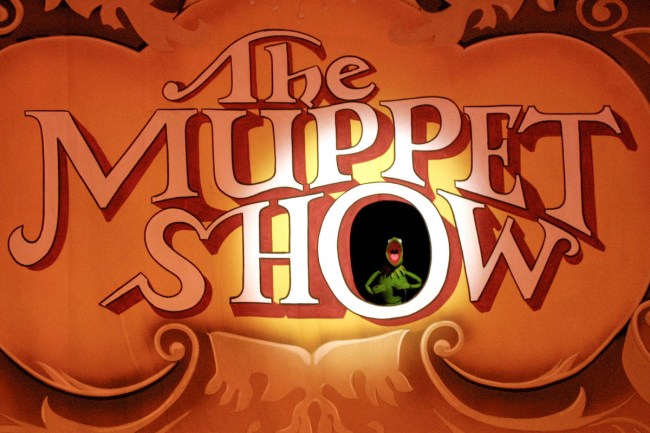 Fans of the Muppets are noticing something new when streaming the classic series “The Muppet Show” on Disney+ now. The show has been slapped with a disclaimer stating the show contains “offensive content.”

Instead of going back and editing out any content, the company just put a warning at the start of the show.

So what’s so offensive about the Muppets? Too many fat jokes about Miss Piggy? Is there an episode where Gonzo shows his actual gonzo?

The disclaimer shown prior to each episode warns viewers that the show features “stereotypes” and “mistreatment of people or cultures.”

This program includes negative depictions and/or mistreatment of people or cultures. These stereotypes were wrong then and are wrong now.

Rather than remove this content, we want to acknowledge its harmful impact, learn from it and spark conversation to create a more inclusive future together,” the disclaimer says.

Here’s a screenshot of the disclaimer from CNBC tech editor, Steve Kovach.

Disclaimer Disney+ displays before you can stream The Muppet Show. pic.twitter.com/afh3zGhX67

One of the scenes deemed “offensive” happens in season 5 and involves legendary singing icon, Johnny Cash, seen performing in front of a Confederate flag.