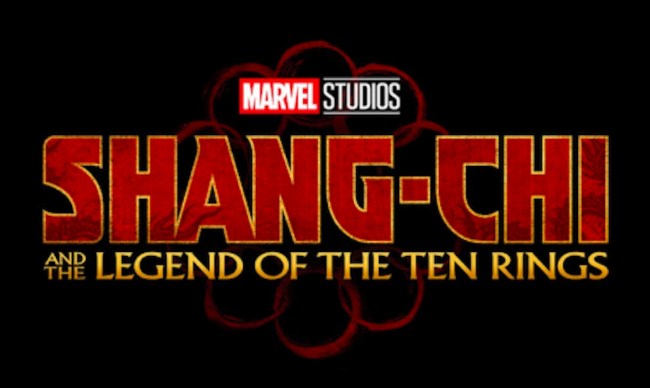 Ever since Disney acquired 20th Century Fox and therefore all of the Marvel Comics characters that they own — such as the Fantastic Four, Deadpool, and the X-Men — fans have been theorizing about when and how these iconic characters will be introduced into the Marvel Cinematic Universe.

While a well-established character like Ryan Reynold’s Deadpool can sort of just be plugged in — the Merc with a Mouth’s fourth-wall-breaking abilities makes anyway potentially awkward introduction easily fixable — the integration of characters like the X-Men is a little more complex, as they don’t have the ability to look into the camera and smooth things over with a witty quip.

And perhaps more difficult than the titular X-Men themselves is the introduction of their species: mutants. In the comics, Mutants are as ever-present as superheroes are, so retrofitting their existence into the MCU and explaining why it’s taken this long for them to pop up certainly present a tricky situation. Still, because Marvel Studios is Marvel Studios, I have confidence they’ll figure it out.

In fact, according to recent rumors, it sounds like their Mutant plan may already be in place, as reports indicate that the MCU’s first Mutant will make its debut in 2021’s Shang-Chi and the Legend of the Ten Rings.

Insider Daniel Richtman is reporting that the comic book character Wiz Kid is due to appear in the martial arts-themed Marvel movie, which stars Simu Liu in the title role. Though Richtman was unable to confirm if the hero will be explicitly portrayed as a mutant in Shang-Chi, he could be one of the first Fox characters to be introduced into the MCU post-Fox merger. [via We Got This Covered]

I saw Wiz Kid on a grid a month ago actually but didn't make that connection until today when I learned he's actually a character from the comics, and a mutant no less

At this time, Shang-Chi and the Legend of the Ten Rings — which is set to star Simu Lio as Shang-Chi and Tony Chiu-Wai Leung as The Mandarin — is scheduled to hit theaters in the United States on Friday, February 12, 2021.