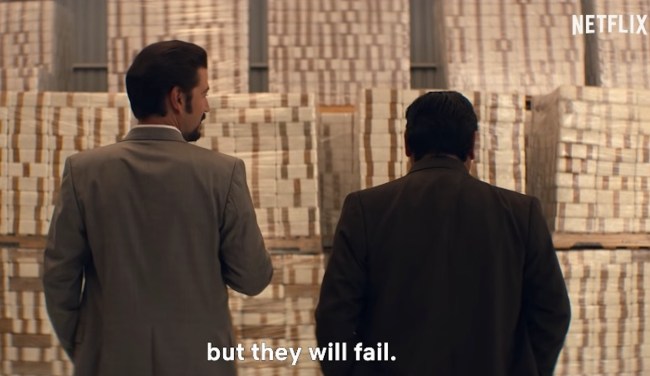 With just a few weeks left until the premiere of Narcos: Mexico season two, Netflix has finally dropped the electric first full official trailer for the acclaimed cutthroat drug-dealing drama.

In addition to Luna, the second season also sees Scoot McNairy star as DEA agent Walt Breslin. McNairy, who was the narrator the first season, did not make his on-camera debut until the final moments of the season finale.