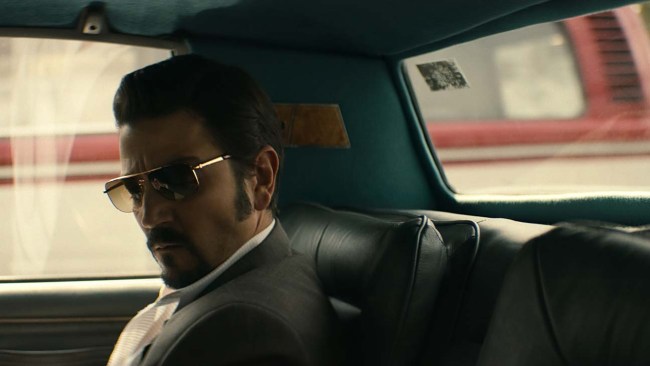 Netflix has closed out the year on an epic hot streak.

With the consecutive releases of The King, The Irishman, Marriage Story, 6 Underground, and The Two Popes, Netflix has not only found themselves in the heart of the pop-cultural zeitgeist but have set themselves up to rack up the nominations during award season, particularly at the Academy Awards, where The Irishman and Marriage Story are all but guaranteed to score Best Picture noms.

And that’s only on their film division, as they’ve also — and obviously — released their usual endless stream of television content throughout the year.

Luckily for entertainment fans like you and me, Netflix doesn’t show any signs of slowing this hot streak down, as they just released the first teaser trailer for Narcos: Mexico season two.

Narcos has always been one of Netflix’s most consistently excellent original series, so its return to our TV rotation will always be welcomed with open arms, especially when that return happens during the dead of winter. 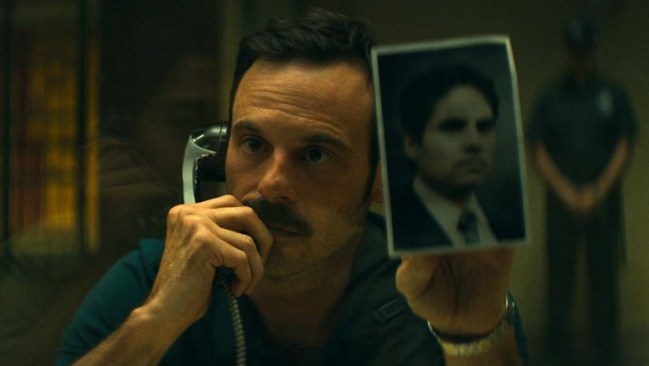