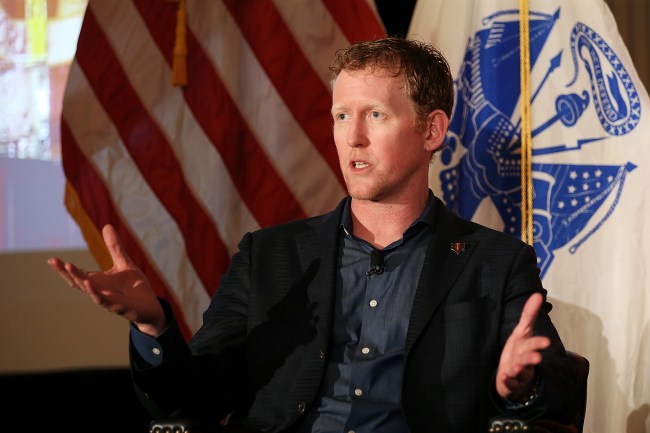 Robert O’Neill, the Navy Seal who claims he killed Osama Bin Laden will not be playing on Delta anytime soon after bragging on social media about not wearing a mask.

On Wednesday, O’Neill uploaded a picture of himself not wearing a mask on a flight with the caption “not a pussy.”

I deleted a previous version of this tweet because I broke my own rule about name-calling. So let me try again: I honor O’Neill for his sacrifices to his country and his heroism. It’s sad that he can’t extend the same for the safety of his fellow passengers. pic.twitter.com/DxlUluIdX6

O’Neill went on to troll people on Twitter who attacked him for taking the pic.

I’m not afraid of the mob. Come get some.

O’Neill says Delta has banned him from flying with the airlines but now says he was just joking about the whole ordeal and that he had the mask on his lap the whole time.

I just got banned from @Delta for posting a picture. Wow.

I had my mask in my lap. Everyone has gone crazy.. https://t.co/tWyqm59o6j via @washtimes

Delta has confirmed that they banned O’Neill from flying with them.

Part of every customer’s commitment prior to traveling on Delta is the requirement to acknowledge our updated travel policies, which includes wearing a mask,” the airline said in a statement.

“Failure to comply with our mask-wearing mandate can result in losing the ability to fly Delta in the future.”