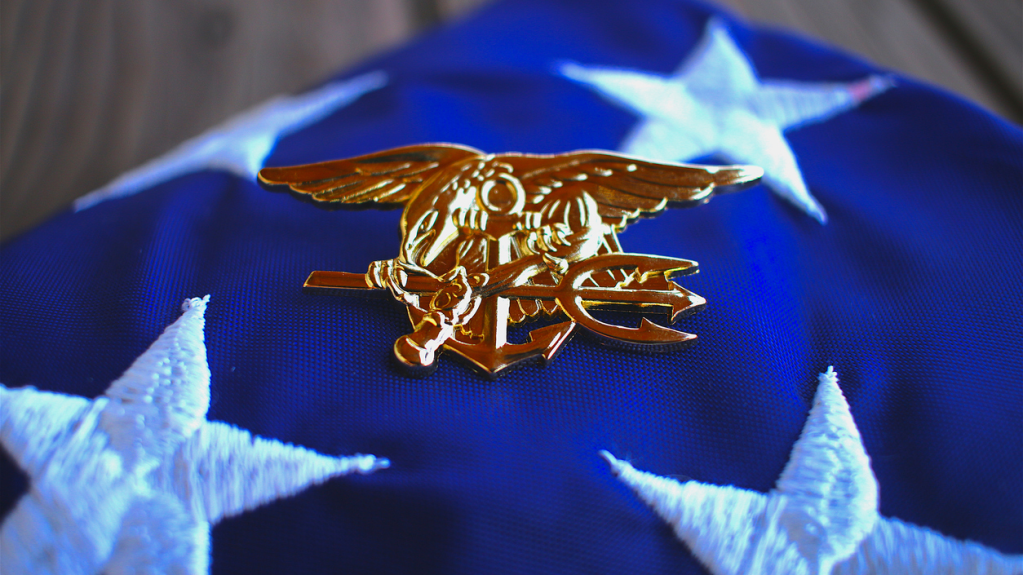 For an elite Military unit that thrives on working behind the scenes, the Navy SEALs have been in the news quite a bit over the past several years. A recent viral video from SEAL training in California showed trainees being gassed with CS gas while singing ‘Happy Birthday’ prompted an investigation into the training.

Two former Navy SEALs, Andy Stump and Mike Sarraile, joined Joe Rogan to discuss that high-profile incident and what their SEAL training experiences were like. They also go in-depth on how the public perception of brutal SEAL training is misguided. I’ve transcribed a lot of the interview below for you readers out there but you can also click ‘play’ on the video.

Joe Rogan: Whether it’s SEALs or any high-level Military operation group, whenever you’re dealing with people that have done something that’s extraordinarily difficult, there’s like a right of passage you guys have gone through that a lot of people think is missing from particularly young men in our society and culture. There’s no real moment where you recognize that you’ve done something incredibly difficult and you actually become a man.

Andy Stump (Navy SEAL): It almost seems like society is pushing at the other direction where that shouldn’t exist, or should be avoided.

Joe Rogan: Even with the teams, one of things, I hear is this narrative that it’s too difficult.

Andy Stump (Navy SEAL): I think you gotta consider the source on that one. The most recent thing that came out… I’m sure you saw this, Mike, was there’s a video of training that occurred and I’m pretty sure it was on San Clemente Island because that’s where the CS gassed us. And there’s guys that are outside and they’re getting exposure to CS gas.

Which I remember before I even joined the military, if you look at any movie up to and probably including Full Metal Jacket or if you even went into a recruiting office, exposure to CS gas is something that you do in Basic Training. Except I don’t know if the Air Force does it… Let’s assume that they do, probably they don’t, but let’s assume that they do.

So this video comes out of students that are outside. Which one, is actually a huge advantage because it dissipates quickly, especially if there’s any kind of wind. They’re getting gassed and there’s already issues with the story that I’m telling because one, who the f–k is filming this? Just the fact that there was somebody there filming this thing and it made it onto the Internet in any way, shape, and form is a mistake in and of itself.

Joe Rogan: So it couldn’t have been someone that’s in the program?

Mike Sarraile (Navy SEAL): It was an instructor.

Andy Stump (Navy SEAL): It had to have been an instructor… So the students, the last 4 weeks of training go out to San Clemente Island. It’s called Third Phase. And you get a very basic indoctrination into Small Unit Tactics, Rifle Weaponry, Explosives, you throw some grenades, you do some underwater demo, but you’re out there for the last tight 4 weeks of training.

I don’t even remember having a cellphone when I went through in ’97, but I’d be shocked if they’re (the students) are allowed to have cellphones out there so it had to have been an instructor.

But they’re getting gassed and being made to sing ‘Happy Birthday’, again so they can’t hold their breath. And it looks horrible (on video) because IT IS horrible. And the point of that training is it’s supposed to suck. It’s supposed to be difficult. You’re supposed to be exposed to that in a controlled training environment.

People were like ‘well this one person looked like they were passing out and there’s mucus coming out of their face’ … Yes, it’s CS gas. It sucks. But the first time you experience that shouldn’t be in a combat zone.

It’s a volunteer-only program. You can leave this particular training block if you want to at any given time. And oh, by the way, every branch of the Military exposes their people to this.

So although there are people who are saying ‘it’s too difficult’, I think you have to consider the source. I don’t think they know what they’re talking about.

Joe Rogan: We exposed people to it on Fear Factor.

Jumping ahead to criticisms of the training…

Joe Rogan: You can speak to this, please, because you have to have brutal training.

Mike Sarraile (Navy SEAL): I’ve got to say this, I remember going through this in the Marine Corps and I cannot recall that evolution on San Clemente Island and I asked a buddy and they’re like ‘oh yeah, it happened.’ I can’t remember it.

Andy Stump (Navy SEAL): We went out onto a Demo Range and they had sprinkled in CS powder into the dirt so we didn’t actually realize we were having exposure to it and people were just covered in (mucus)… I remember I’m sitting there and we were trying to do demo calculations or like cut det cord and you’re dry heaving.

I would say the reason this was probably a bigger issue is there was a high-profile death in SEAL training not too long ago. With a student who had just completed Hell Week and died in the hospital shortly thereafter. The young man’s mother is a nurse and she’s very vocal about what has happened and there was an investigation involving that.

So it seems like there… Not to… It’s horrendous to lose your son in any way, shape, or form. I don’t want to take anything away from that but from that incident, this is another layer on top of the onion on something that people were already talking about. Which, you combine the two and it just seems like…

For one, I just wish SEALs could get the f–k out of the news. In general. But since it starts, they’re layering on top of each other it can seem to be a bigger deal than it is.

At this point, the conversation turns to former Navy SEAL Mike Sarraile explaining his belief that the New York Times has ‘had a hard on’ for the SEAL teams, that the NYT has ‘for the last half-decade, if not more, have made it their personal crusade to bring down the SEAL teams.’ Here’s Sarraile discussing that:

His perspective on these scenes is amazing https://t.co/8yheUmjsG3