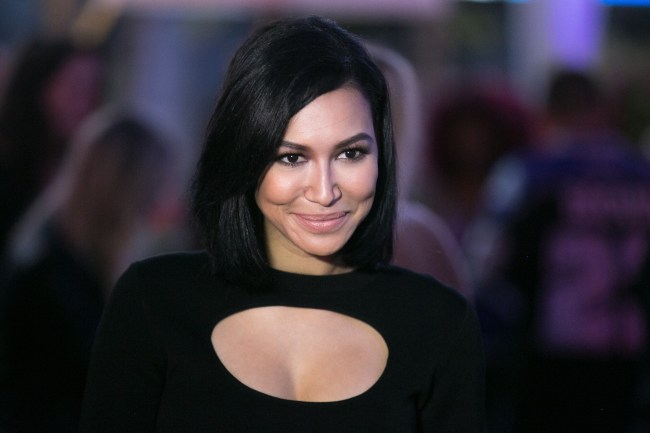 33-year-old Glee star Naya Rivera is feared dead after her son was found alone on a floating boat in Lake Piru.

According to reports, a woman rented a boat at 1 pm and three hours later another boater found the child inside the boat by himself.

Terrible story tonight. The three year old told @VENTURASHERIFF her and her mom went swimming but her mom never made it back in the boat. There's a three hour gap between when the mother rented the boat and when the little girl was found alone in the boat on the water #CBSLA https://t.co/m9T8MhVZRo

Rivera was later revealed to be the woman missing.

#BREAKING: @Actress @NayaRivera is presumed dead, per @VENTURASHERIFF. The actress/singer and her four year old son were on a rented pontoon boat on #LakePiru and were swimming. The son got back on the boat, his mom did not. He was wearing a life-vest, she was not. pic.twitter.com/sSZ3UmeT2t

***BREAKING*** Glee actress Naya Rivera missing on Lake Piru after she and her 4 year-old son went for a boat ride. The child was found asleep on the boat. Their vehicle, a black Mercedes G Wagon found in the parking lot with her purse inside. @FOXLA pic.twitter.com/AklZkimbKl

According to TMZ, Rivera’s son says he saw his mother jump in the water and she never came back up.

Law enforcement sources tell us her son, Josey Hollis Dorsey, told deptuies his mom had jumped in the water … but didn’t come back up.

Divers immediately started searching the lake, but so far there’s no sign of the “Glee” star.

#BREAKING #LakePiru: “This could take days”. Divers take to the water here in #VenturaCounty to search for a woman presumed to be the mother of a three year old girl found alone in a pontoon boat three hours after it was rented. pic.twitter.com/Q8mLtvW9c3

JUST IN: Actress and singer Naya Rivera is feared dead after she went swimming with her son at Lake Piru in Ventura County, sheriff's officials say. https://t.co/ZkHx7qZgAS

According to the Ventura County Sheriff’s Department, Rivera rented the boat at about 1 p.m. About three hours later, another boater found the child in the boat by himself.

The boaters notified officials who immediately began a search for Rivera with the use of helicopters, drones and dive teams.

The child was said to be unharmed and told investigators that he and his mother were swimming, but his mother never got back into the boat.

This is still a developing story and we’ll keep updating it.

Update: Ventura County sheriff confirmed Rivera is the missing person and that they were going to resume search in the morning.

The missing person at Lake Puru has been identified as Naya Rivera, 33, of Los Angeles. SAR operation will continue at first light. @VCAirUnit @fillmoresheriff @Cal_OES pic.twitter.com/bC3qaZS3Ra