Big Changes Coming To Netflix: Ad Version, Password-Sharing Crackdown, And One Change You May Not Have Noticed Yet 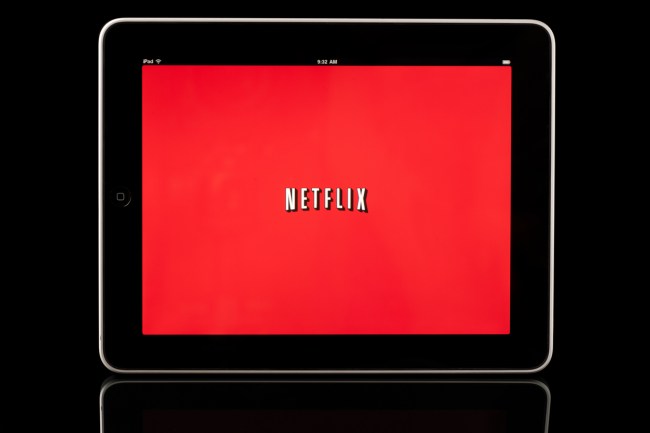 Changes are coming for Netflix viewers – including one evolution of the streaming entertainment service that has already happened but you may not have noticed yet.

Netflix suffered massive subscriber losses of 200,000 fewer accounts in the first three months of this year – the company’s first overall membership decrease since it advanced from a DVD-by-mail service to a streaming platform.

To possibly counter subscriber losses, Netflix is reportedly planning a password-sharing crackdown. In a memo to Netflix employees, the streaming service is “planning to begin cracking down on password sharing among its subscriber base around the same time,” according to the New York Times.

Netflix is planning to fight password-sharing with a $3 monthly fee for users who share accounts with people in other households.

Netflix may also introduce an ad-supported tier “in tandem with our broader plans to charge for sharing,” the memo stated.

Netflix executives allegedly point to the success of HBO and Hulu in being able to “maintain strong brands while offering an ad-supported service.”

“Every major streaming company excluding Apple has or has announced an ad-supported service,” the memo declared. “For good reason, people want lower-priced options.”

The memo suggests that the advertisement version of Netflix could become available as soon as this year – likely in the final three months of 2022.

Last month, Netflix CEO Reed Hastings said, “Those who follow Netflix know I’ve been against the complexity of advertising and a big fan of the simplicity of subscription. But as much as I’m a fan of that, I’m a bigger fan of consumer choice, and allowing consumers who would like to have a lower price and are advertising-tolerant get what they want makes a lot of sense.”

Hastings revealed that Netflix’s ad-supported version “would be a plan layer like it is at Hulu so if you still want the ad-free option, you’ll be able to have that as a consumer. And if you’d rather pay a lower price and you’re ad-tolerant, we’re going to cater to you also.”

One Netflix change has already happened. Netflix has quietly and significantly reduced the number of movies available to stream.

There were 4,751 films available to stream in May 2015, according to BGR. However, the available movies to stream on Netflix is down to 3,016 – nearly a 40% decrease in seven years.