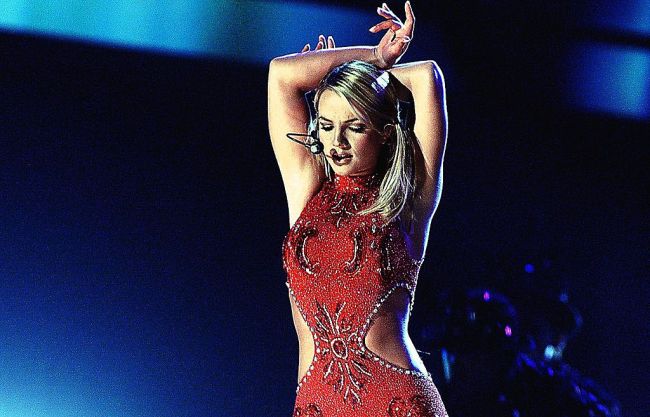 As Britney Spears’ name has circulated through the zeitgeist in recent weeks, I was struck with the thought of how the younger generation may see her. Britney Spear’s reign at the top was powerful, but remember, it really wasn’t all that long. If you were born after the year 2000, odds are, you don’t remember the Britney Spears craze (if I’m wrong, please let me know in the comments).

Even before the recent #FreeBritney movement and the recent success of Hulu’s Framing Britney Spears, the career arc of the iconic pop star was also destined to become documentary worthy, as the meteoric rise of Britney Spears was only equaled by her remarkable fall.

Never one to be left out of a pop-cultural conversation, Netflix has also decided to get into the Britney Spears Documentary game, as they’ve tapped true-crime filmmaker Erin Lee Carr to helm the project. According to Bloomberg, the untitled project — which was already underway prior to the release of Framing Britney Spears — “isn’t completed and doesn’t have a release date yet.”

Produced by the New York Times, Framing Britney Spears has been one of the talks of the pop-cultural world thus far in 2021, as the film revolves around the historic career of Spears and the conservatorship that she has been living under since 2008, which has bee the catalyst of the online #FreeBritney movement. Here’s the official synopsis, via Hulu:

Her rise was a global phenomenon. Her downfall was a cruel national sport. People close to Britney Spears and lawyers tied to her conservatorship now reassess her career as she battles her father in court over who should control her life.

This is, obviously, the second time in recent years that the two streaming powerhouses have gone head-to-head with competing documentaries, as the pair both released documentaries about the infamous Fyre Festival back in 2019.