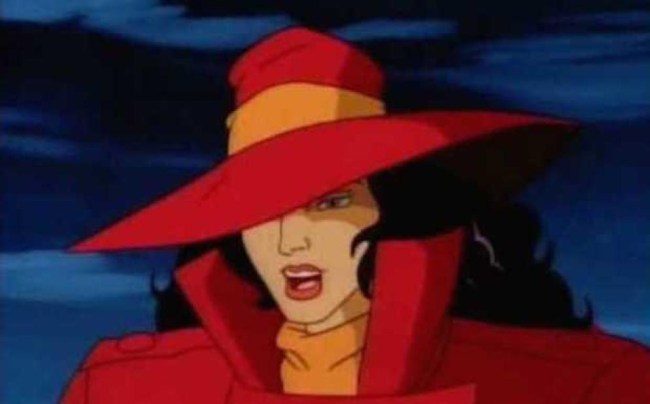 Was Where in the World is Carmen Sandiego? a huge part of your childhood? Great news. It’s coming back! The series, which started as an educational adventure video game back in 1985, is getting a major update. Netflix is making a live-action Carmen Sandiego movie and they have cast Gina Rodriguez to be the globetrotting villain that wears fedoras more often than Redditors.

Where in the World is Carmen Sandiego? was originally a video game, but it has been adapted to books, comic books, TV shows, and movies in the 1990s. Deadline reports that the upcoming film “will be a standalone Carmen adventure that will embrace the beloved ’90s property.” The live-action movie will be an “extension of the brand as Netflix last year announced a new Carmen Sandiego animated series for 2019 with Rodriguez voicing the title character.”

Actress Gina Rodriguez, who is currently starring in the Jane the Virgin TV show and recently appeared in sci-fi flick Annihilation, is an international thief that is part of the V.I.L.E. (Villains’ International League of Evil), which will attempt to steal landmarks while on the run from the ACME Detective Agency. The 33-year-old Rodriguez will also be producing the project. Netflix has yet to announce a director or writer for the stand-alone project. As 90s kids know, learning geography never sounded so fun.