Netflix Is Set To Begin Streaming Video Games By NEXT YEAR 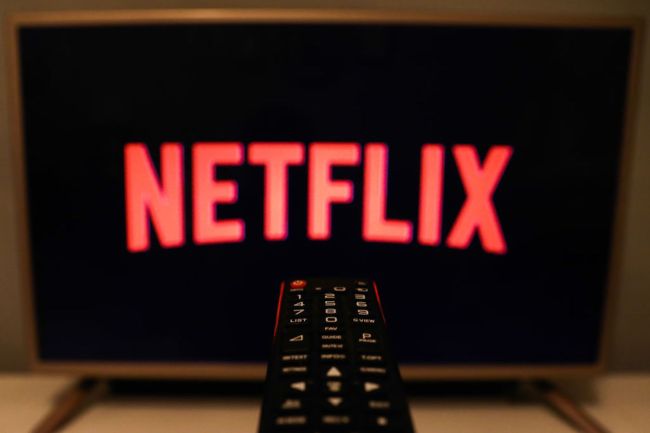 The future is, for better or for worse, now. In more ways than one. Ever since we entered the 2020s, it’s felt like we’ve begun that next stage of human society and I gotta be honest, I’m not sure I’m all that big of a fan. Forget about 90’s nostalgia — I’ve recently found myself longing for the days of the early 2000s, just before the rise of smartphones (to be clear, we still had cell phones and they were perfectly useful) and social media. But this is an article about video games, so I’ll try not to get too real with ya. My point is, as the great Bob Dylan once said, the times they are a-changin’, and they’re doing so at an exponential rate. Video games included.

According to reports from Bloomberg, Netflix has hired former Electronic Arts (EA Sports, etc.) and Facebook executive Mike Verdu as their new vice president of game development. Reporting to Chief Operating Officer Greg Peters, “the idea is to offer video games on Netflix’s streaming platform within the next year”.

Best of all, the current plan is that the video game service will come at no extra charge to subscribers.

What kind of games will they offer?

Now, as for what kind of games they’ll be offering, there’s no mention of original content development in the report, which suggests that similar to a portion of their movie/TV streaming business, they will simply be acting as a third-party hosting service. Perhaps most interesting is exactly how deep their library will be and how far back they decide to go, i.e, streaming games from previous generations such as PlayStation 3 and Xbox 360.