Netflix Is Being Sued For Allegedly Lying To Shareholders 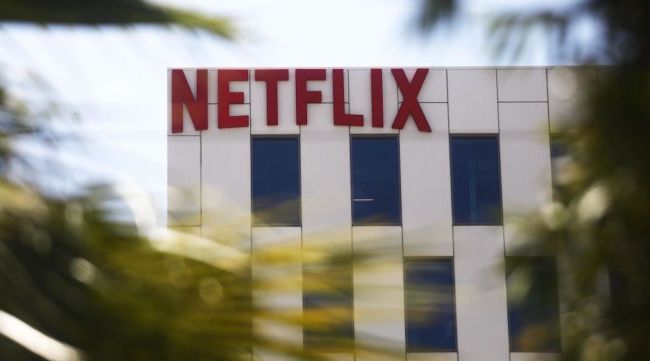 In late April, streaming giant Netflix reported a loss of 200,000 subscribers, which marked the first time they’ve lost subscribers in a decade.

In addition to reporting a loss of 200,000 subscribers and their expectation to lose 2 million more, Netflix’s stock dropped by 35%, which represented a $50 billion loss in market cap. All of this came after the company’s stock has already dropped 40% year-to-date, according to the Wall Street Journal. The fallout has been quite seismic, as Netflix has since axed various projects in response to the stock hit.

Unfortunately for Netflix, it’s apparently only going to get worse from here, as the company is being sued for reportedly misleading shareholders about their subscriber loss.

Netflix is being sued for allegedly lying to investors

The lawsuit, which seeks class-action status, seeks unspecified monetary damages on behalf of investors who owned Netflix shares between Oct. 19, 2021, and April 19, 2022. Those include “compensatory damages in favor of Plaintiff and the other Class members against all defendants, jointly and severally, for all damages sustained as a result of Defendants’ wrongdoing, in an amount to be proven at trial, including interest thereon.” [via Variety]

At the time of this writing, Netflix has yet to make a public comment about the lawsuit.