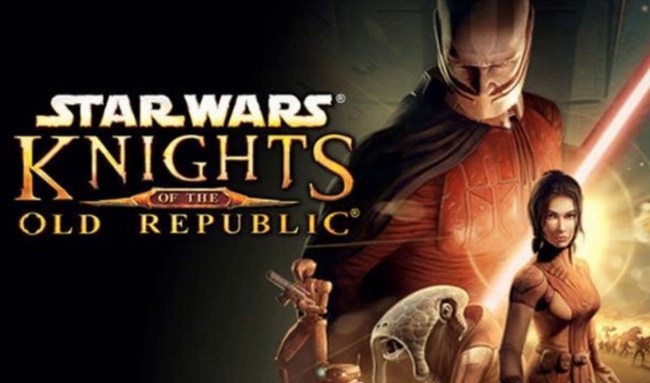 Back when the Marvel Cinematic Universe was starting to blow up, I remember joking that they should “wake me up when they make a video game.” What I meant by that was that while I was certainly impressed by Marvel’s growing cinematic empire, I wouldn’t be truly satisfied until that enterprise expanded into video gaming. Sure, watching the Avengers is fun, but what about *being* an Avenger? Now that’s what I’m talking about.

Obviously, with the release of last year’s truly dismal Avengers game, we learned that making the transition from the big screen to the computer monitor is easier said than done. This struggle certainly isn’t unique to Marvel, though, as their fellow Disney compatriots Star Wars have also had an inconsistent track record when it comes to the video game industry.

There are some beloved entries like Star Wars Jedi: Fall Order, and there are some absolute stinkers, like 2015’s Battlefront, and then there are some totally middle-of-the-road entries, like Battlefront 2 and Squadrons. That said, there is one Star Wars game that’s widely considered to be the undeniable GOAT, and that’s 2003’s RPG Knights of the Old Republic.

Fans have been begging for an update on Knights of the Old Republic for over a decade and may now be finally getting their wish, as recent rumors in the industry indicate that a new game in the KOTOR series is in the works.

During a new B.O.B. The Podcast episode, Star Wars insider Bespin Bulletin said that the project is currently in development with a studio outside of EA and its subsidiaries. The reporter added that he spoke about the forthcoming title with video game journalist Jason Schreier, who said that fans will “never guess” the studio that’s working on it.

“Amongst my digging, I heard there is a Knights Of The Old Republic project in development somewhere,” he said, as transcribed by VGC. “I talked to a couple of people, and I also found out that Jason Schreier said that it’s not with EA, and we’ll ‘never guess’ who the studio is that’s making this game.” [via NME]

A potential Knights of the Old Republic reboot isn’t the only Star Wars game in the developmental pipeline, as it was announced earlier this year that Ubisoft is working on an “open-world” (!) project set in the galaxy far, far away.

The bottom line is this: between the movies and Disney+ series and video game, it’s an incredibly exciting time to be a Star Wars fan.