An Open-World (!) ‘Star Wars’ Game Is FINALLY In The Works 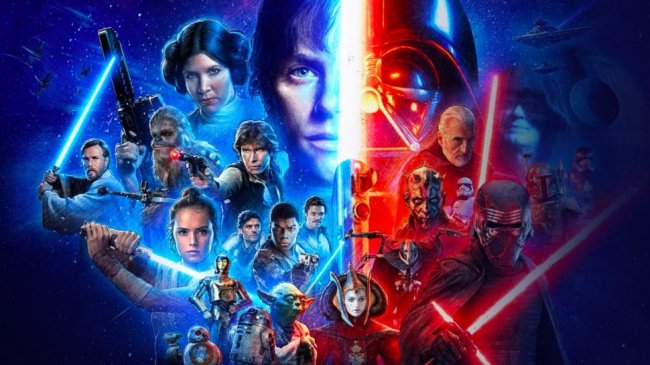 Oh YES, dude. I mean, about damn time, am I right? We’re sending Tom Cruise to space in the Fall to film a movie and yet we don’t have an open-world Star Wars game? Preposterous! I remember I used to say the same thing about a Marvel Cinematic Universe game, and, well, we all saw how that disaster turned out. Hopefully, this Star Wars game in the works from Ubisoft lives up to the franchise it’s based on.

Development on this new title is still very early—Massive is still recruiting for the project even—so details are sparse. Julian Gerighty, director of The Division 2 and The Crew, will serve as the game’s creative director, and the title will use Massive’s Snowdrop engine. Beyond that, Lucasfilm Games hasn’t revealed anything about the characters or settings within the Star Wars universe that the game will feature.

“EA has been and will continue to be a very strategic and important partner for us now and going forward,” Sean Shoptaw, senior vice president of Global Games and Interactive Experiences at Disney, told WIRED. “But we did feel like there’s room for others.” [via Wired]

The announcement of this new Star Wars game comes just a day after Bethesda — the studio behind Fallout — revealed that they’re working on an Indiana Jones game with the newly-created Lucasfilm Games.

With Disney ramping Star Wars output on Disney+, it makes sense that they would also aim to expand their video game profile, especially following the success of 2019’s Star Wars Jedi: Fallen Order.

An open-world Star Wars game has always been something fans have long desired, as it will allow gamers to traverse the galaxy far, far away while writing their *own* Star Wars story.