New York Dog Found In Florida After He Disappeared 18 Months Ago Is The Saddest, Happiest Story You’ll Read Today 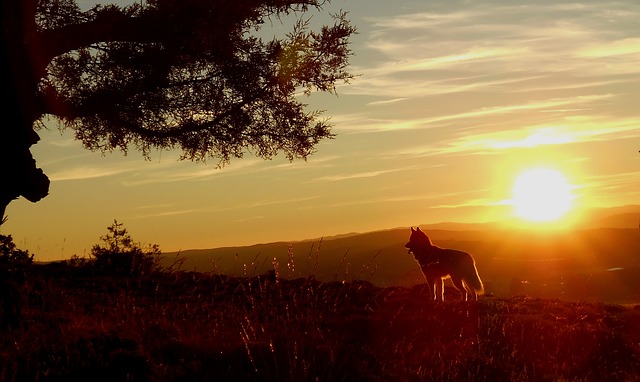 This story of the reunion of a dog and his owners has plenty of twists and turns going from happiness to sadness and back to happiness again. One dog from New York was found 18 months after he disappeared, but this good boy was found some 1,200 miles away in Florida, and will soon have a very heartwarming reunion.

Sinatra, the brown and white Husky, disappeared from his home in Brooklyn, New York, a year and a half ago. Sinatra was a 14th birthday gift to teenager Zion Willis, who loved animals. Sadly Zion was killed in a gun accident in the Bronx in 2015 at the age of 16. Then 18 months after her death, Sinatra went missing, at a time that the Willis family was still mourning their daughter’s premature passing.

After losing their daughter, they lose her dog. Today the family will be reunited with the dog which they say will bring closure for the last 3 years of heartache. But how did this dog get all way from Brooklyn to Tampa, Florida: https://t.co/WIWCYcBjqg @NBCNewYork pic.twitter.com/lvD0BCefvb

Another 18 months went by with no sign of Sinatra until this month. Rose Verrill spotted Sinatra in her neighborhood and they quickly became great friends. The 13-year-old Rose lives in Seffner, Florida, which is near Tampa. Somehow, Sinatra traveled 1,200 miles away from home and nobody knows how this adventurous pooch made the incredible journey.

The Verrill family took Sinatra to the veterinarian to see if they could get information on the dog’s owner from the identification chip, but it wasn’t much help. They took the dog to the Hillsborough County Pet Resource Center with a name of “Willis Les” and a phone number that was off by one digit. So then family friend Jeanne Baldi turned to social media to attempt to find Sinatra’s owners. She found Lesmore Willis on Facebook and contacted her despite being doubtful since she lived in New York.

“I never would have thought he was from Brooklyn,” Baldi said. “I messaged Lesmore over Facebook and didn’t think it would lead to anything when I saw where he was from.”

“He’s been such a wonderful guest and such a sweet dog,” said Rose’s mother, Denise Verrill. “I can see why they love him so much.”

The Willis family searched for months Sinatra after he disappeared and put up flyers in the neighborhood for the missing dog. “That was her dog and their bond was strong,” Willis said. “She loved to take him on her walks to the store. The love was obvious. When he was gone, it was like losing a part of her.”

The icy blue-eyed husky was reunited with the Willis family this Thanksgiving weekend in Baltimore.

Conversely, last year there was a dog from Long Island, New York, that went missing and was later found in Florida. Relay, a 4-year-old Shepherd-Russell mix, escaped the Strays animal shelter in Freeport, New York, only to be found in West Palm Beach, Florida. Coincidentally, Relay was also found 18 months after it disappeared. Dogs are snowbirds just like humans.