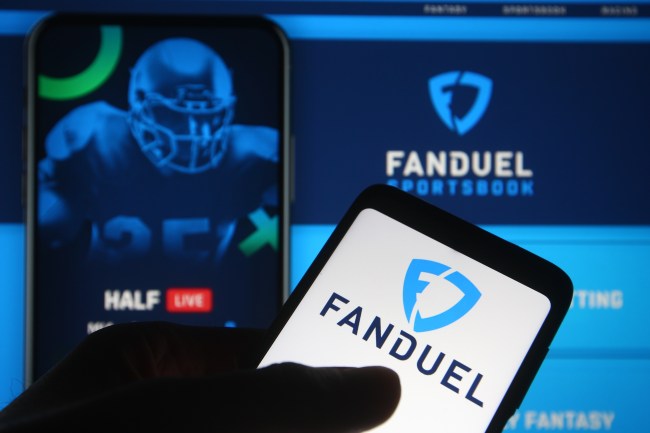 Mobile sports gambling has gotten off to a rampant start in the state of New York. Mobile sports betting was just legalized 9 days ago and the bets are already pouring in.

According to the New York Gaming Commission, the state has already taken $603 million worth of bets. That puts them on pace to take in more action this month than any other state. If they can achieve that, this would be the first month that New Jersey fell out of the top spot since Nevada held the spot in September 2019.

JUST IN: New Yorkers bet $603 million on mobile sportsbooks in first nine days of legalization, could be No. 1 monthly handle in first month online https://t.co/4Zp4FMtsWK

The way the betting market has been spread in the state has served as somewhat of a surprise. Caesars Sportsbook is currently leading the way, having taken $257 million of action. This is the first state where Caesars has been the leader against other major competition. They were likely bolstered by a $3,000 deposit match deal.

FanDuel is currently second in the state at just above $200 million. FanDuel has also been helped by an introductory deal, which can be found here.

There is one major sportsbook whose data is currently missing. BetMGM’s numbers currently aren’t available because they just went live on the 17th. However, BetMGM is also offering enticing deals for any interested new users in the Empire State.

This should serve as more evidence that legalizing mobile sports gambling is the right move for the 33 states that have yet to make the move. Hopefully we’ll soon see the day where anybody in the country can access a sportsbook from the comfort of their couch.