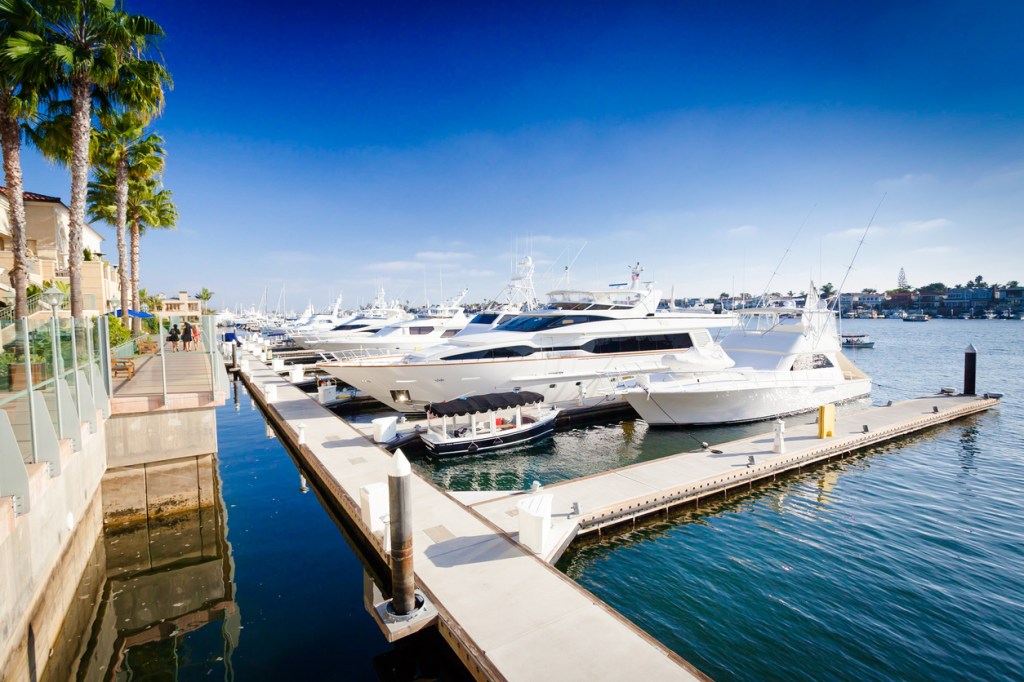 Some shocking footage out of Newport Beach, California has gone viral this week. It shows a person who allegedly stole a 60-foot luxury yacht and rammed it into the marina and other boats.

Some people standing in the marina had their cellphone cameras rolling as the person rammed the other yachts. You can see the mast of a sailboat crack off like someone snapping a toothpick.

Police told local news that at least one person was treated for minor injuries and the person who stole the boat was arrested on ‘suspicion of grand theft of a boat and possession of a stolen boat’. And they were taken into custody after police arrived on the scene. Police also suspect the alleged thief has ties to other felonies in Newport Beach.

Locals described it as ‘the craziest thing ever’ seen. Here are three videos, two from Instagram and one from YouTube showing various angles of the incident and some local news context…

What Are People Saying About This Yach Incident?

Newport Beach Boating accident. The pictures of the damaged sailboat is the innocent victim of a motor yacht that rammed into it. Unclear if the yacht was stolen. Orange County Sheriffs are handling the investigation. #SkyFox @FOXLA pic.twitter.com/gyRFhCoI5q

The only thing better than stealing a yacht is crashing it into other yachts.

They were making a Boats and Hoes video pic.twitter.com/qPMhwnRNJU

Someone has been playing too much GTA!

How Did This Boat Thief Even Get The Boat Started?

If you are wondering how this alleged yacht thief even got the boat started in the first place, you are not alone. According to local news reports, the harbor master told police the keys to the 60 or 65-foot yacht (depending on which report you read) were already in the ignition because the boat was there for routine maintenance.

The person arrested for stealing the yacht and smashing it into other yachts was being held on $3,000,000 bail according to NBC Los Angeles.