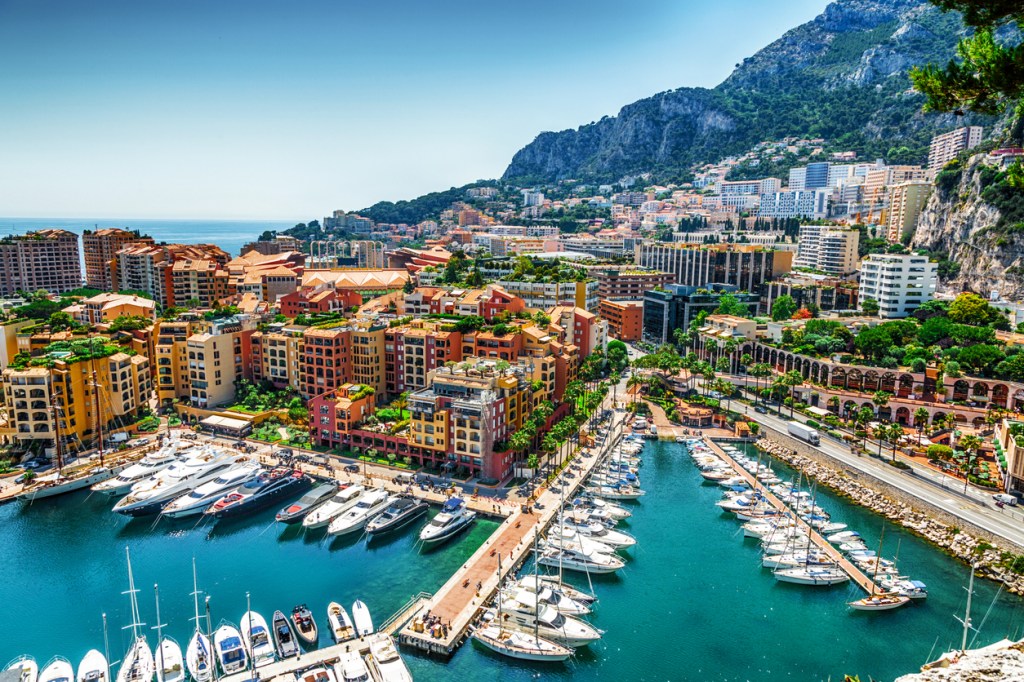 Winch Design has unveiled what basically amounts to an ultra-luxury condo building on the seas. The boat will cost a total of $600 million but there will be 39 ultra-luxury apartments on board, each costing $11.2 million, so it will be a revolving door of rich people hanging out together.

According to a report in the DailyMail, the identities of the apartment owners will be heavily guarded. So if someone’s trying to buy an apartment (or three) on board they can do so in secret.

The ‘Somnio’ will have six decks, a 10,000 bottle wine cellar, restaurants, bars, ‘water sports facilities’, a beach club on the boat, and then each of the $11.2M apartments (9.5m Euros) has a private kitchen and can feature amenities like a library, gym, outdoor dining, and more.

Calling this a ‘yacht’ seems like a stretch to me when it’s pretty clear that what we’re talking about is a cruise ship that’s also a condo building. Technically, sure, this is going to be the world’s largest yacht. But there isn’t a single owner when there are 39 luxury apartments onboard the ship. Also, a cruise ship is around 1,000-feet so this boat’s closer to a cruise ship than a yacht.

Once the apartment owners are on the ship then everything is taken to the next level. The concierge services take care of anything and everything anyone would ever want. The boat will move in what they’re calling ‘slow paced travel’ where it ambles along from port to port. The service will rival the world’s finest luxury hotels and they’re boasting some of the best medical care on the planet.

One issue I can foresee with the world’s largest yacht is people never wanting to get off the ship. Why would anyone ever want to leave when they had the best service and amenities on the planet at sea?

I can’t help but wonder, with so many billionaires in the world why isn’t the world’s largest yacht worth at least a billion dollars by now? It seems like wealth has accelerated to the point of there being multiple billion-dollar yachts floating around by now but apparently not.

The Somnio is currently being built in Norway and should be ready to set sail within the next three years. So if you’re packing tens of millions and want to buy a luxury apartment on a shared yacht liner, you know where to go.